Term for reclaiming or restoring pride in social stigmas (“Taking it back”)?

One word that was suggested was "own". While not perfect, it is close. Some more examples it made me think of to illustrate what I mean by flipping something negative into a positive:

What is a good concise term for the act of converting the meaning/connotation of a social stigma into something perceived as positive?

In the Movie "Clerks II", the character of Randal uses the racial slur "porch monkey" (which I only know is a racial slur because the movie told me. I've never heard the term before then, and I suspect a nice section of the country may also be in that boat of ignorance), but he doesn't realize it is a racial slur. Offended by others taking umbrage and acting hostile about his ignorance, Randal suggests that the term can be reclaimed and saved. He believes it should mean something more positive like "lazy people" instead of "lazy black people". 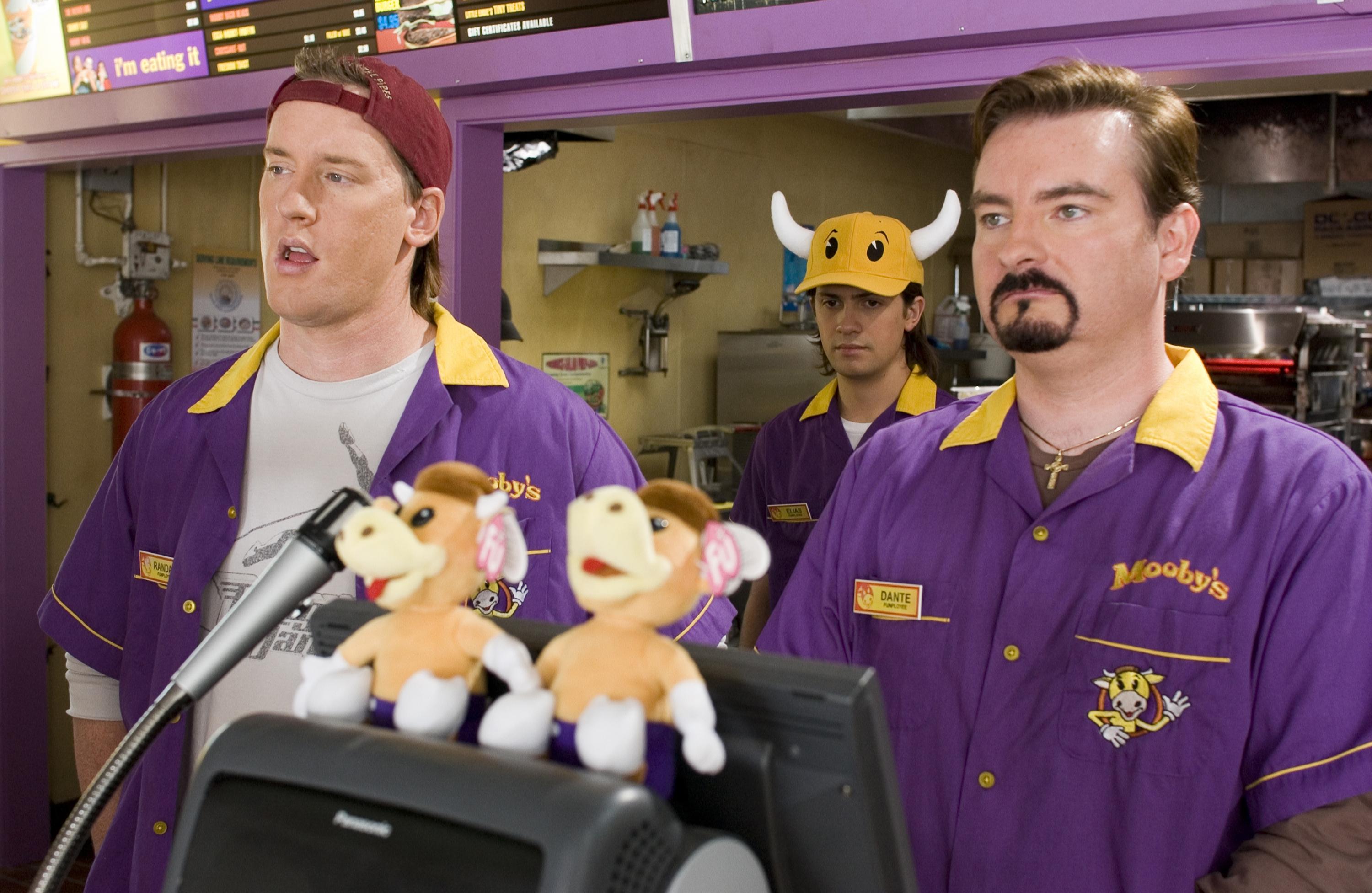 Since when was "Porch Monkey" a racial slur? - YouTube

That is one example of what I mean by "reclamation", although fictional. But, I think it illustrates the point.

Another would be the infamous Pink Triangle (Wikipedia). This was a symbol the Nazis used in WWII to brand homosexuals in concentration camps as a badge of shame. But, in the 1970's the symbol was adopted by the gay pride movement and changed into something positive. This is a real example of the kind of reclamation I'm referring to.

Any help is appreciated

The term I hear most often nowadays is "own."

[some persecuted group] has now owned [some derogatory epithet for that group].

If one hears, for example, homosexuals using, among themselves, the word "queer" to refer to themselves, one can say that they have owned the term and no longer fret about its use; and in so doing, they have deprived their enemies of a weapon.

I first thought of transvaluation (and the related verb transvaluing), which I associate with a book by Nietzsche. I would have said that Nietzsche coined the term; this article also gives that impression.

In On the Genealogy of Morals Nietzsche explicitly states the project of such a genealogy, or history of morals, and writes about the “need” for a transvaluation, which he defines as a “critique of moral values, the value of these values themselves must first be called in question...

But of course Nietzsche wrote in German; perhaps an English translator introduced the English word?

I guess that words like "perverting" or "corrupting" are bad choices for you because you also want to express your own approval of those things that (you're saying) others appreciate?

All the world's efforts against the "aristocrats," the "mighty," the "masters," the "holders of power," are negligible by comparison with what has been accomplished against those classes by the Jews--the Jews, that priestly nation which eventually realised that the one method of effecting satisfaction on its enemies and tyrants was by means of a radical transvaluation of values, which was at the same time an act of the cleverest revenge. Yet the method was only appropriate to a nation of priests, to a nation of the most jealously nursed priestly revengefulness. It was the Jews who, in opposition to the aristocratic equation (good = aristocratic = beautiful = happy = loved by the gods), dared with a terrifying logic to suggest the contrary equation, and indeed to maintain with the teeth of the most profound hatred (the hatred of weakness) this contrary equation, namely, "the wretched are alone the good; the poor, the weak, the lowly, are alone the good; the suffering, the needy, the sick, the loathsome, are the only ones who are pious, the only ones who are blessed, for them alone is salvation--but you, on the other hand, you aristocrats, you men of power, you are to all eternity the evil, the horrible, the covetous, the insatiate, the godless; eternally also shall you be the unblessed, the cursed, the damned!"

From The Genealogy of Morals, by Friedrich Wilhelm Nietzsche

So it seems to me that Nietzsche is imagining just the exchange you describe in your comment. Someone called someone “wretched, poor, weak and lowly,” and that was meant as a disparaging negative term, and someone said "Damn-right he’s wretched, poor, weak and lowly!" And then over time people began to accept the terms wretched etc. as something positive. Nietzsche is commenting on this conversation, “He has transvalued those formerly derisive terms.”

Of course none of this is meant to endorse Nietzsche's actual point about the Jews and genealogy of morals. Nor do I mean that anyone would understand you if you started using the word transvalued, or that the word will earn you street cred like "own" or "embrace" might. But it does still seem to me that transvalued fills the bill.

3
Origin of an ethnic slur

15
What is the origin of “call a spade a spade” and does it have racial connotations?
0
Meaning and usage of the slang “gold”
44
English word for taking a derogatory term and owning it with pride
7
First use of the slang term “Scrub”?
16
How nutty are the terms “nut case”, “health nut” and “sports nut”?
3
What does the verb “nig” mean?
1
Is there an idiom about “dying monkey”?
8
When and why did “the Dutch act” emerge as a slang term for suicide?
10
Is the phrase “stone-throwing devil” actually a slur?