Is there a nautical equivalent for “battlefield”?

Is there a specific term to describe the area of a sea on which a nautical battle (perhaps between two large fleets) takes place?

Somehow the term "battlefield" seems inappropriate when there is no field.

Historians and tacticians of Naval Warfare, depending on the point in history, will have different interpretations of what actually constitutes the area of engagement.

In battles such as at Thermopylae (480 BCE), ships needed to engage each other with grapples, and board to take by hand-to-hand combat (unless they were ramming). With the introduction of firepower, naval battles like Trafalgar (1805), or even Jutland (1917) depended on the range of the guns, which was no more than 400 metres (18 pounder) in 1805 and a maximum of 32 miles (and incidentally out of sight) in 1918.
The next most important development was the introduction of naval air, as seen most effectively used in the attack at Pearl Harbor (Dec. 7, 1941) and launched from a distance of some 400 kilometers.
More recently, Guided Missle Frigates (FFG) (all decommissioned since 2015) and Destroyers (DDG), armed with Tomohawk Cruise Missiles, are able to attack from a distance of 30 to 50 miles.

Aircraft carriers of the Nimitz class can effectively launch an attack from a range of 2000 Km, while SSBNs can strike with nuclear capability from a distance of up to 11,000 km.

So an exact word defining the area of naval engagement may be difficult to come up with.

However, all that being said, ngrams turns up many usages of

Extending the range of surface- launched naval projectiles to miles — as opposed to yards — the surface- to-surface missile has transformed the naval battlefield. No longer do warships have to be in sight of one another to engage in combat.

-Satellite oceanography: hearing before the Subcommittee on Oceanography and the Great Lakes of the Committee on Merchant Marine and Fisheries, House of Representatives, One Hundred First Congress, first session ... April 27, 1989

Theatre (or theatre of war) is a good fit for your usage, although the term can be applied to land, unlike battlefield it is frequently used to describe areas over sea in which conflict takes place.

In warfare, a theater or theatre (see spelling differences) is an area or place in which important military events occur or are progressing. A theater can include the entirety of the air space, land and sea area that is or that may potentially become involved in war operations.

Examples of usage specific to battles at sea, all referenced from Wikipedia are:

Battle of the Atlantic:

The name "Battle of the Atlantic"... involved thousands of ships in more than 100 convoy battles and perhaps 1,000 single-ship encounters, in a theatre covering millions of square miles of ocean.

Battle of the Mediterranean

Outside of the Pacific theatre, the Mediterranean saw the largest conventional naval warfare actions during the conflict. In particular, Allied forces struggled to supply and retain the key naval and air base of Malta. 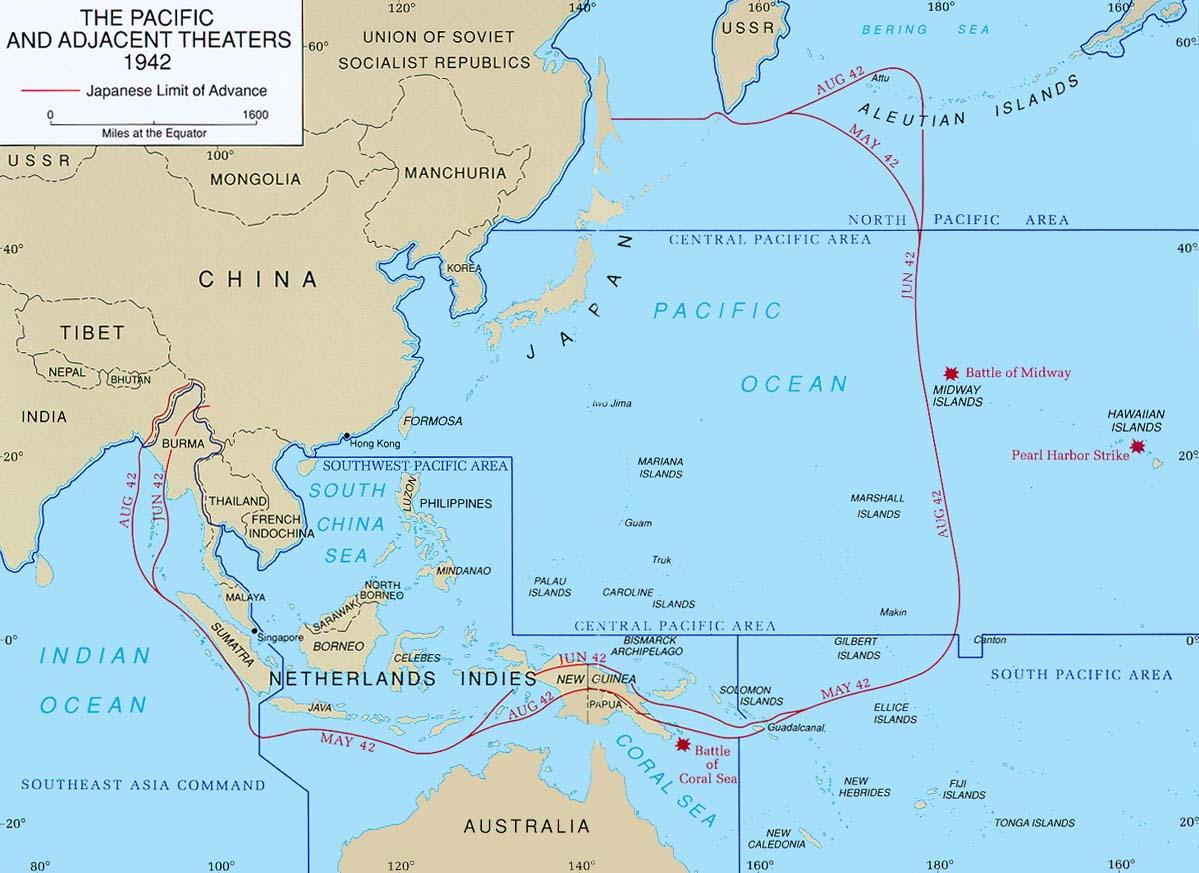 The Asiatic-Pacific Theater, was the area of operations of U.S. forces during World War II in the Pacific War during 1941-45.

7
Term for increasing military presence at sea
4
What word means “the changes of a place”?
8
Word for “void of people”
7
Word for seeing small differences between groups, when you're a member
11
What word describes the melancholy felt at a place of great loss?
3
Is there a word for a queue or buffer of orders in a restaurant?
2
9 to 10: Word for when the number of digits increases
42
Is there a proper term for the 'arms' of a star?
3
Is there a name for the relationship between a movement and a follower of that movement?