I'd like to know whether it's common in informal speech to delete the infinitive particle "to" in the construction 'to hear sth.'

It's not common informal speech to drop the 'to'.

Colloquially the 'to' is sometimes dropped but not when using like to indicate that you actually like something, for example:

Is an idiom used by some people, and the 'like' adds nothing to the meaning of the sentence, it's just an idiosyncratic syntactic twitch.

As the following definition highlights:

like 1. interj. an emphatic or meaningless word that, when said frequently, marks the speaker as speaking in a very casual or slangy mode. (see also like, you know. Used in writing only for effect.) This is, like, so silly!

The person talking in the video you linked does say "I like to hear good ones", but his diction is not very good so the 'to' is barely audible. But he does vocalize a very brief 'to' sound between 'like' and 'hear', but he leaves almost no pause after like and runs it into hear.

A trick you can use if you are unsure about what was said in videos on Youtube is to switch the closed captions on.

The 'to' is picked up by Youtube in the captions also: 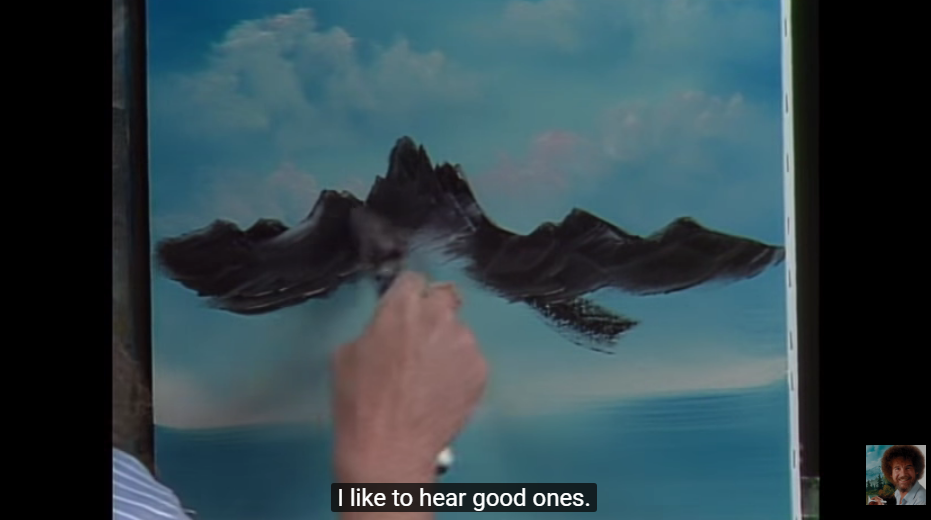 Not the answer you're looking for? Browse other questions tagged american-english infinitives speech phonetics catenative-verbs or ask your own question.

8
Etymology of reduplicative compound “nitty-gritty”
9
Why is it a good idea to avoid 'like' in English?
4
Do the -ing and to-infinitive “verbs” that follow catenative verbs always take the grammatical function of “noun”?
4
Non-standard British use of possessive “me”
3
Where in the US are these vowels mispronounced? “got” -> “gat”
0
“do you have” pronounced [djuv] d'you've
1
No “are” in movies sometimes?