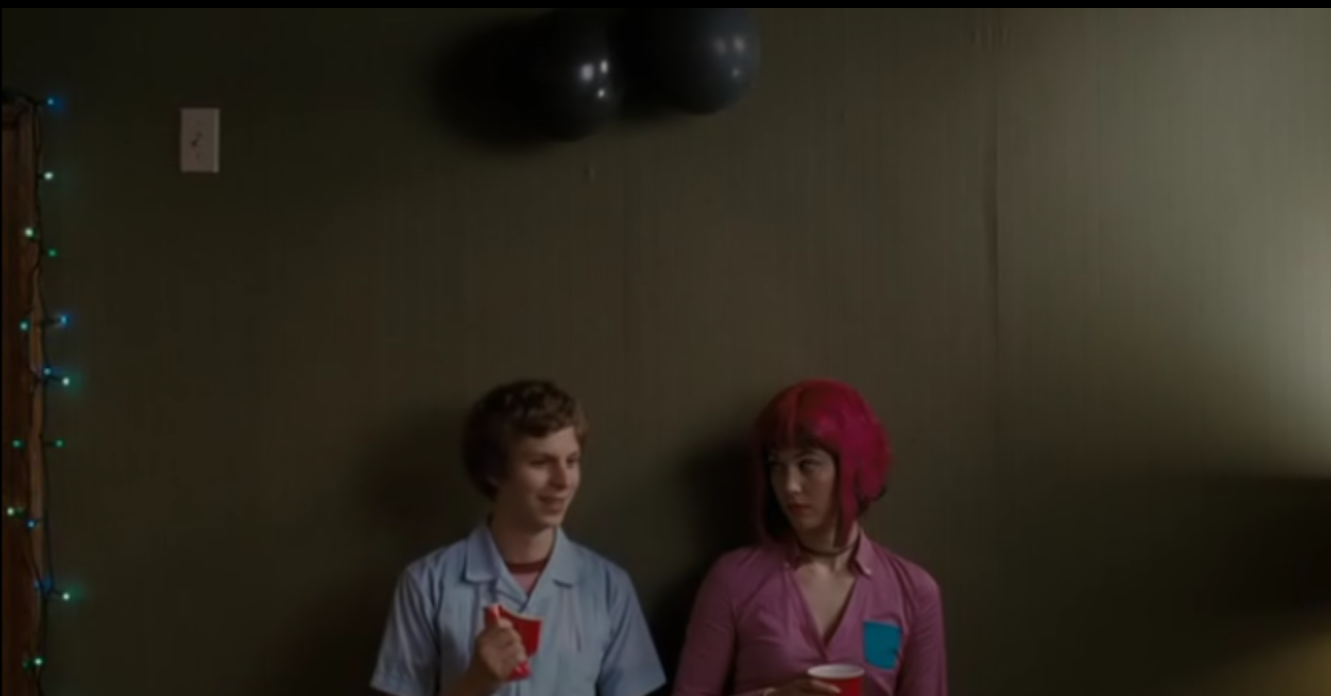 5
Pronunciation of foreign words in American vs. British English?
38
What is it called when words are deliberately spelled incorrectly but pronunciation is kept unchanged?
6
Is there a term to describe words whose pronunciation bears little relationship to their spelling?
0
Can we say that the words whose spelling is much contrary to the spelling rules get gradually expelled from English?
0
Is there any idiom meaning "died and was forgotten" in English?