What is it called when a word is used to refer to the word, not its meaning? 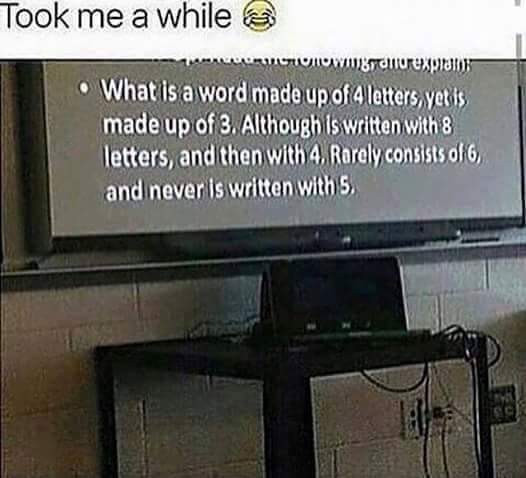 The word 'yet' is being used as a noun, but 'yet' is a conjunction. Is there a term for this?

Transcript of the relevant part of this image, just in case it gets taken down:

The term for referring to a word in a sentence instead of actually using the word is "use-mention distinction." In standard English it is normal to offset the mentioned word in some way (here on ELU, and in many other places, we prefer italics, but quotes are common as well); so if you want to make the sentence proper you might write

The Chicago Manual of Style, sixteenth edition (2010) uses the rather odd phrase "word used as [a] word" to describe such instances:

7.58 Words and phrases used as words. When a word or term is not used functionally but is referred to as the word or term itself, it is either italicized or enclosed on quotation marks.

words as words The meaning of this phrase, which appears occasionally in this book and similar manuals that deal with words, is best illustrated by an example: In this sentence, woman appears solely as a word rather than as the means of representing the concept normally associated with the word.

In mainstream U.S. publishing, "word used as [a] word" has become the standard way to refer to usage of this type.

Not the answer you're looking for? Browse other questions tagged terminology parts-of-speech or ask your own question.

10
How do I refer to a word?
1
When an entire article is about a word, should that word be in quotation marks on first reference?

35
What is the lexical class of the word 'worth' when used in a sentence like “Is this apple worth $3?”
5
Accurate British English term for an oblong deck from shore out into a lake where you tie your rowing boat
2
What should be a term of an item in Knowledge Base structure?
4
A word spoken rarely or never
2
What is the technical term for up & down, back & forth, and left & right?
10
A word for when an arguer states their case again but simultaneously claims the argument should cease?
25
When a single use of a word has more than one word-sense (or part of speech) in the same sentence
4
What is it called when you refer to a noun by just its adjective?
18
What is the term for the incorrect use of a similar sounding word when writing?