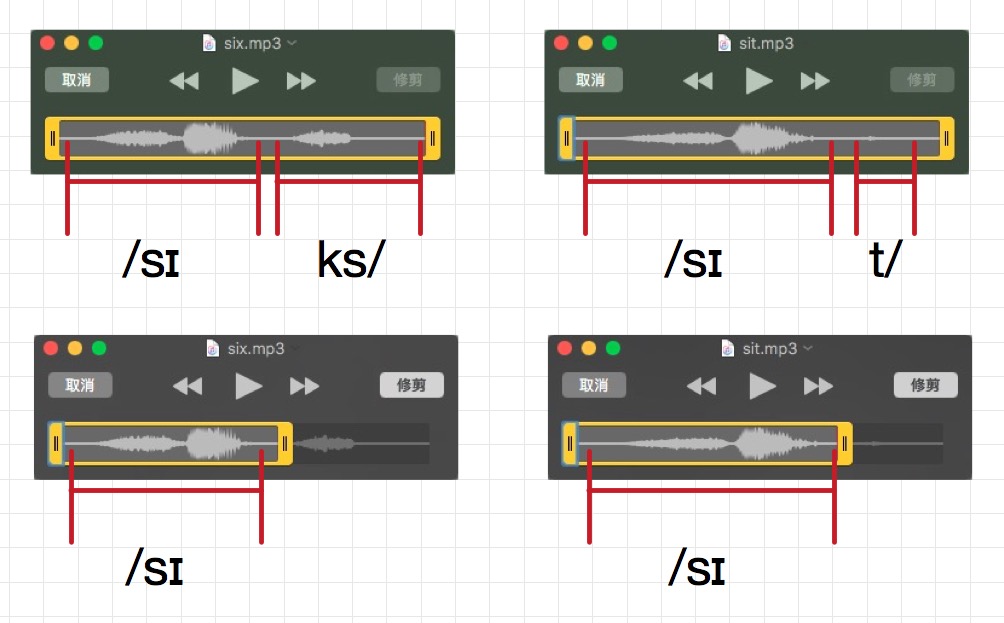 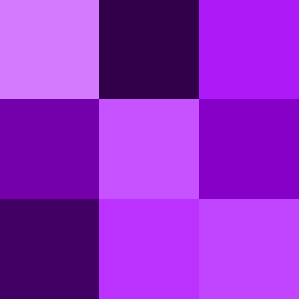 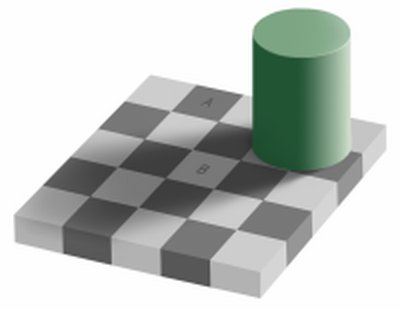 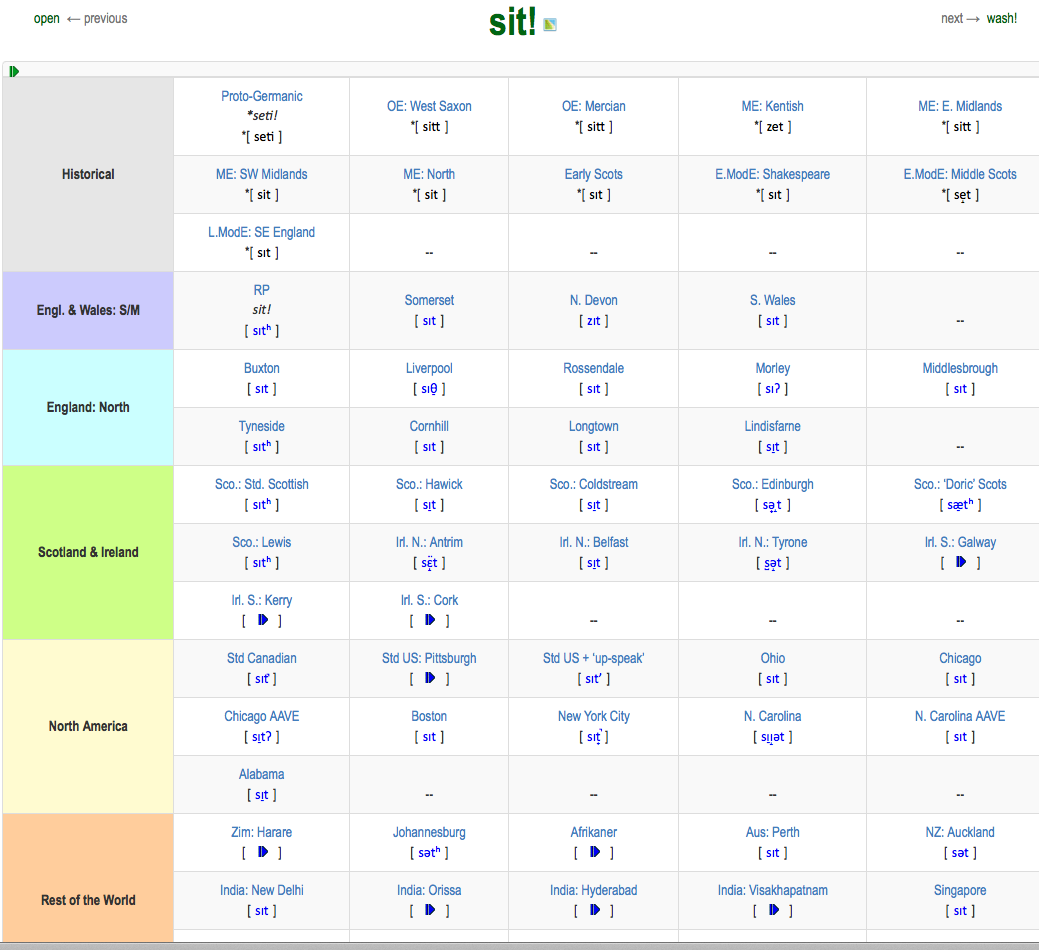 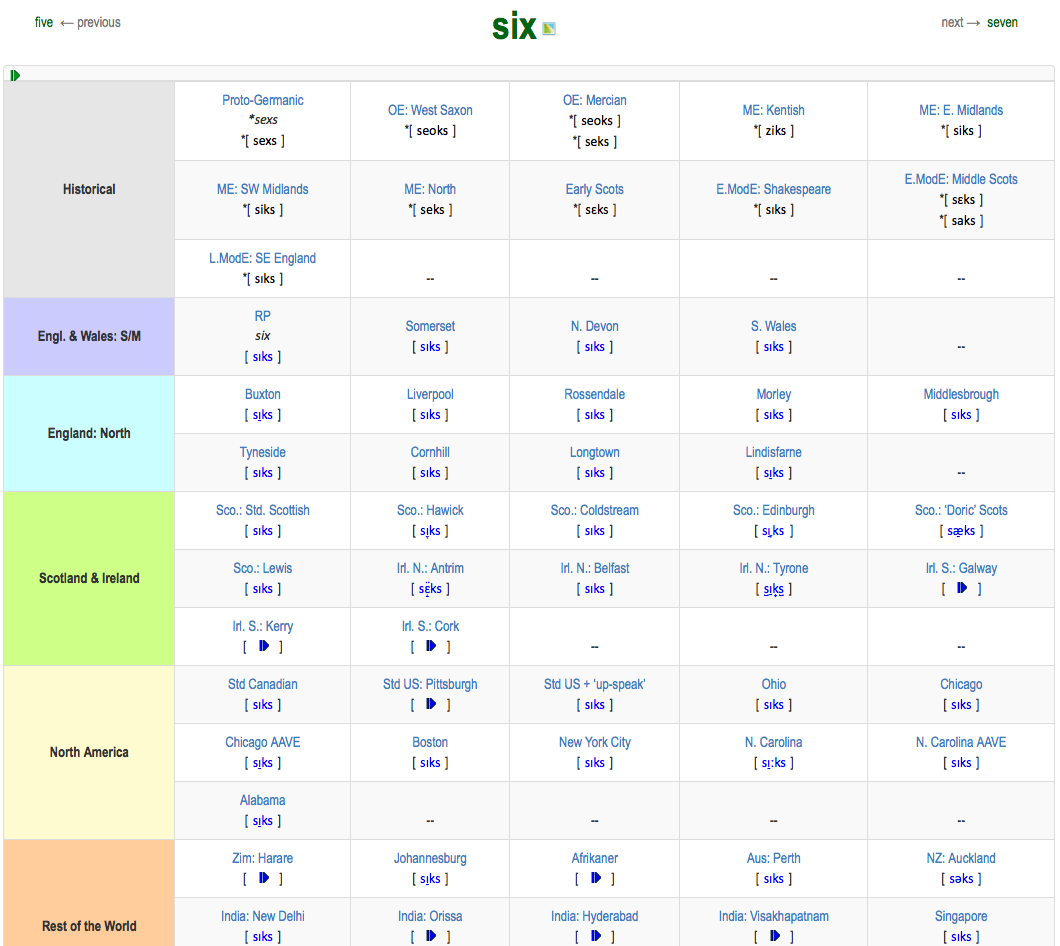 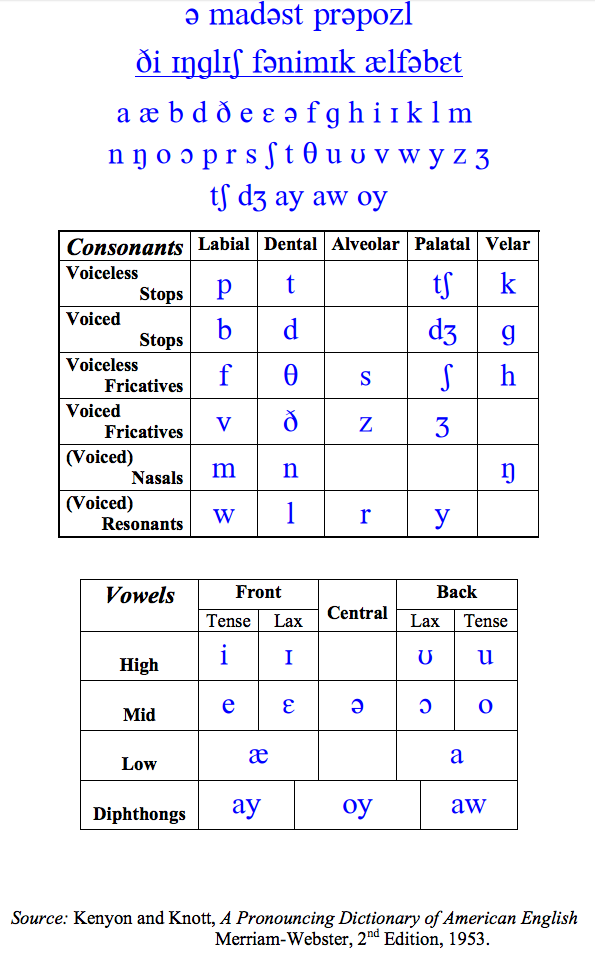 21
Psychology of diphthongs
4
Is there any word with two consecutive monophthongs whose symbols could be combined to a diphthong?