What was Ꝧ (thorn with stroke through descender) used for in middle/old english?

I was doing some research online and I saw that a thorn with a slash through the ascender was a common abbreviation for "that," but the same website (wikipedia) also listed this character: "Ꝧ". What was it used for? I tried to find out, but the best I could find was that it simply existed and had a lot of regional variance as to its usage. 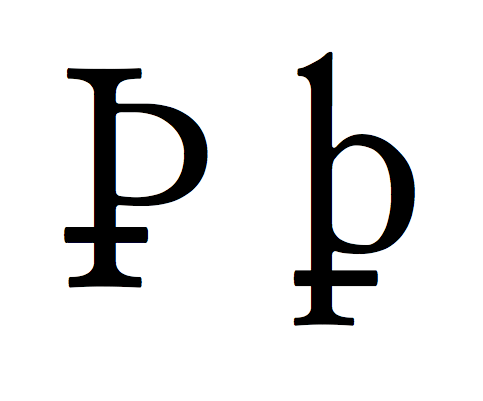 the upper and lower case versions of this glyph

A thorn with an extra stroke through its descender was sometimes used as a scribal abbreviation for various words we now start with th-. One such meaning was for the word through, a truly dramatic savings in manual labor that allowed the scribe to save 86% of the length by writing a single ꝧ instead of all seven letters. :)

This is explained here in this tagged data for one of the surviving manuscripts for The Owl and the Nightingale:

London, British Library, Cotton Caligula A ix, The Owl and the Nightingale, language 2

Since the abbreviation mark not only does not go through the ascender of thorn as y~ would normally imply, but does not even touch it, I have realised the forms for both "that" and "there" as yer. Note that a similar abbreviation in hand A of Royal 17.A.xxvii does touch the ascender (though does not bisect it) and does not appear to be used for "there". In Royal the line indicating d rather than D similarly attaches to the right of the ascender rather than bisecting it. In that MS I therefore use y~ to indicate the abbrevated form of "that" although it might be argued that the shape is hardly different from the C scribe's form transcribed as yer. (Cf. a similar situation in hand B of Layamon A.)

Compare also the abbreviation for "through" found here, as thorn with a line through the descender. This abbreviation is found also in the work of the Worcester Tremulous Hand, and in BL Royal 17 A xxvii, hands A, B and C and in BL Cotton Nero A. xiv both hands

Here are all the current Unicode thorn characters:

Not the answer you're looking for? Browse other questions tagged orthography old-english middle-english or ask your own question.