Is there an idiom available, that is exactly opposite to "Cake walk" or "Child's play"? [closed]

Ask Question
Asked 5 years, 6 months ago
Modified 2 years ago
Viewed 13k times
31
Closed. This question is off-topic. It is not currently accepting answers.

Please include the research you've done, or consider if your question suits our English Language Learners site better. Questions that can be answered using commonly-available references are off-topic. 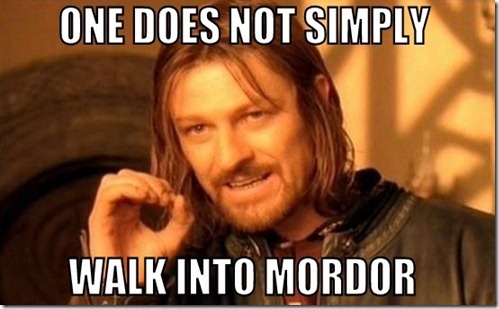 LiangLiang
14566 bronze badges
5
Add a comment  |
-6
Want to improve this post? Provide detailed answers to this question, including citations and an explanation of why your answer is correct. Answers without enough detail may be edited or deleted.

0
Is there an idiomatic way to say that it took a lot of time and effort for someone to do something?
1
Is there a phrase or idiom for a huge task/work/job?
-2
Too complicated problems