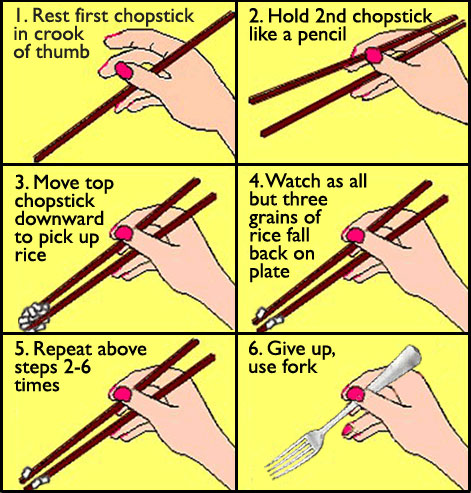 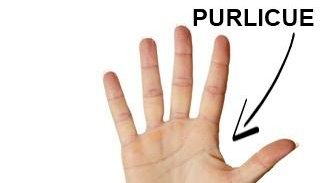 2
Is there a name for the game where you can ask a question only after answering one?
3
What is the span between the thumb and the little finger called?
1
Concise phrase or term to express “There are no plans to address or implement this suggestion”
4
Is there a name for words where the value depends on experience or the subject's realm?
0
Is there a formal name for the “where were you…” argument?
1
Is there a name for “more and more”?
3
what is a single word or short phrase in English for “a nation within a State”?
4
What is the word for the corner where ceiling and wall meet in a house?
3
the place where lots of roads meet