Word for folding/tucking socks together?

When folding shirts and things like that the word 'folding' makes sense. Is there a word for when placing socks on top of each other and then folding/inverting the top so they get stuck together?

Perhaps rolling is the proper word?

Here's an image for reference: 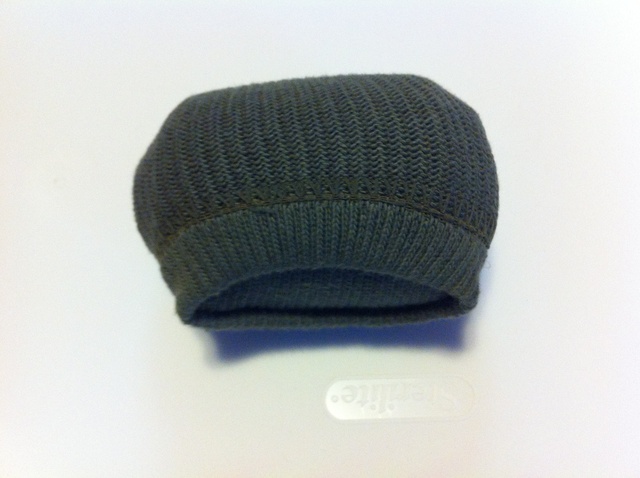 Flype, a Scottish expression, is the verb you are looking for!

As shown in The Dictionary of the Scots Language (www.dsl.ac.uk), flype was often used of clothing. For example, socks can be flyped, meaning folded inside out in pairs. Examples of this appear in this 1904 quote from Erchie, My Droll Friend by Hugh Foulis (Neil Munro): “Efter this Erchie MacPherson’s gaun to flype his ain socks”, and this from Liz Lochhead’s Dreaming Frankenstein (1984): “So she turned his riddles inside out easily like someone flyping pairs of socks”.

In Army Basic Combat Training and other arduous training schools in which wardrobe inspections were common and highly standardized, we had to roll our socks this way. Actually, sometimes we were required to roll individual socks rather than a pair. We had countless creative ways of describing the roll. Depending on the viewing angle, the sock(s) smile or frown. They have a "yoni" appearance, so all associated terms with "yoni," from traditional to medical-scientific as well as all vulgar terms were used to describe the type of sock(s) roll/fold. As far as verbs that describe the folding, rolling, tucking method required to get a sock or pair of socks into this configuration, I highly doubt one commonly accepted verb exists, but there likely are countless made-up words such as "fruck," a combination of the words "Fold," "Roll," and "tUCK." I can imagine a drill instructor commanding recruits to fruck their socks according to standard operating procedure.

1
Common sense decision made in a lack of information
16
Is there a word for the moment when the ground falls out from beneath your feet?
1
Word or phrase for someone who annoys you as soon as they walk in and start talking
1
Word for a team whose members play perfectly together all having different talents
0
Single-word-request: a bottom vertex
1
Word/phrase for over asking as a tactic to get what you really want
5
Specific word for piecing two facts together
2
what is the verb for water going past a rock?