What is the meaning of “can u guess where my thumb is?” 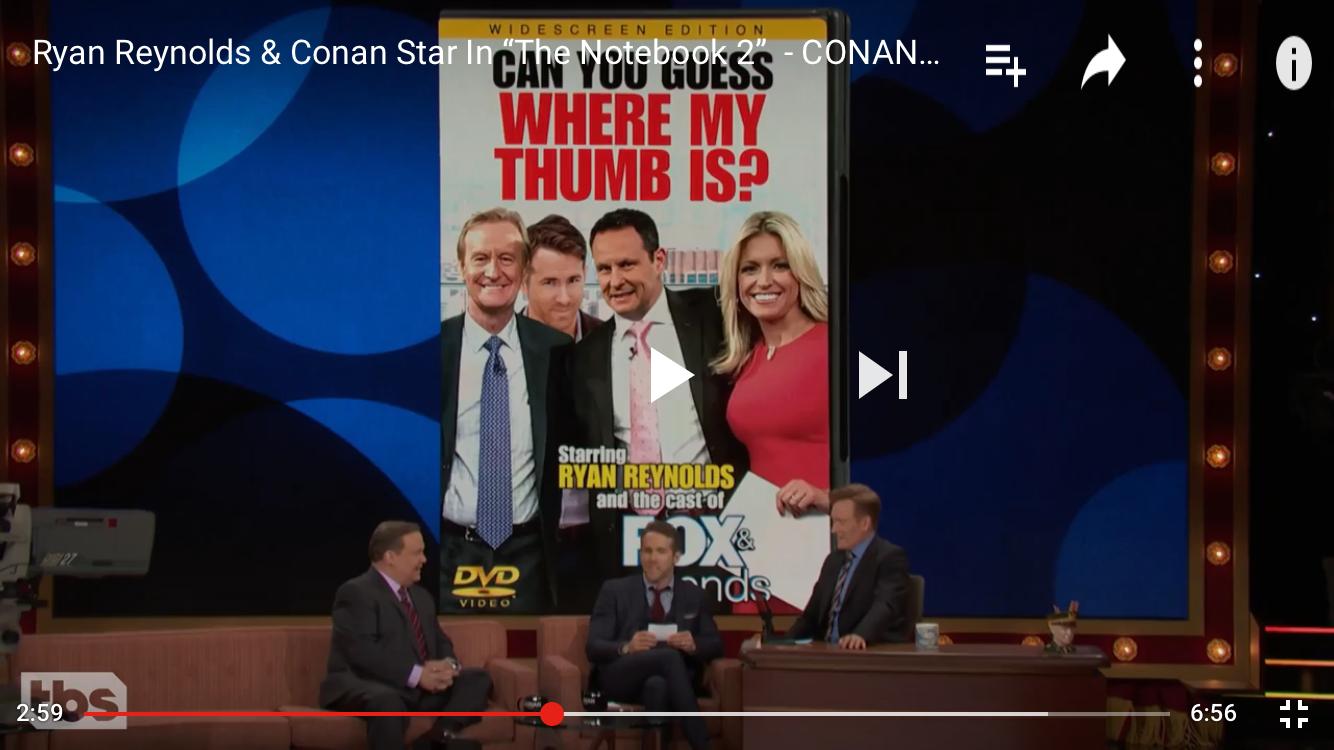 I cannot understand the context of this sentence Is it an idiom? Or just guess the place of his thumb I think it has sexual meaning.

sitting (or standing) around with your thumb up your ass

which means doing something useless. And deliberately so, since you could hardly do something so awkward and uncomfortable by accident.

The actor Ryan Reynolds jokes (on Conan O'Briens talk show) that he's promoting a sex tape involving himself and the cast of Fox and Friends, one of the right-wing propaganda shows on the Fox Network. He's calling the tape Can You Guess Where My Thumb Is?, a reference to the expression above. The implication is that you might expect a titillating, X-rated offering, but that wouldn't be the case because instead the the cast of F&F would be doing the useless stuff that (in Reynold's opinion) they usually do.