Can one abbreviate the Spanish given name José María to José Mª in English, like in Spanish?

According to the English Wikipedia,

José María (abbreviated José Mª) is a Spanish language male given name, usually considered a single given name rather than two names[.]

[Related, possibly helpful, but ignorable, questions to the title question:] Is the symbol (?) 'ª' even recognised in English? Do otherwise Spanish-speaking North-Americans use it, also in English?

So-called "superscript contractions" used to be a common practice in English, when handwriting was much more common, but it is now considered obsolete. This Cambridge course on early Modern English handwriting gives the following advice to students:

superscript characters, often a form of contraction which may imply preceding omitted characters, as in wch for 'which'. Other common contractions of this type include yr for 'your' or 'yowr'; Sr for 'Sir' and Mr for 'Master'; wt or wth for 'with' (and wthout for 'without'); maty for 'maiesty' or maties for 'maiesties'; and words ending in -mt for '-ment', such as gouernemt for 'gouernement' or parliamt for 'parliament'.

Wikipedia glosses over this practice, giving nothing useful to quote.

This practice also extended to personal names, for example J os for Joseph or Wm for William. The following excerpt from an 1877 land atlas contains at least 3 examples that I can see: 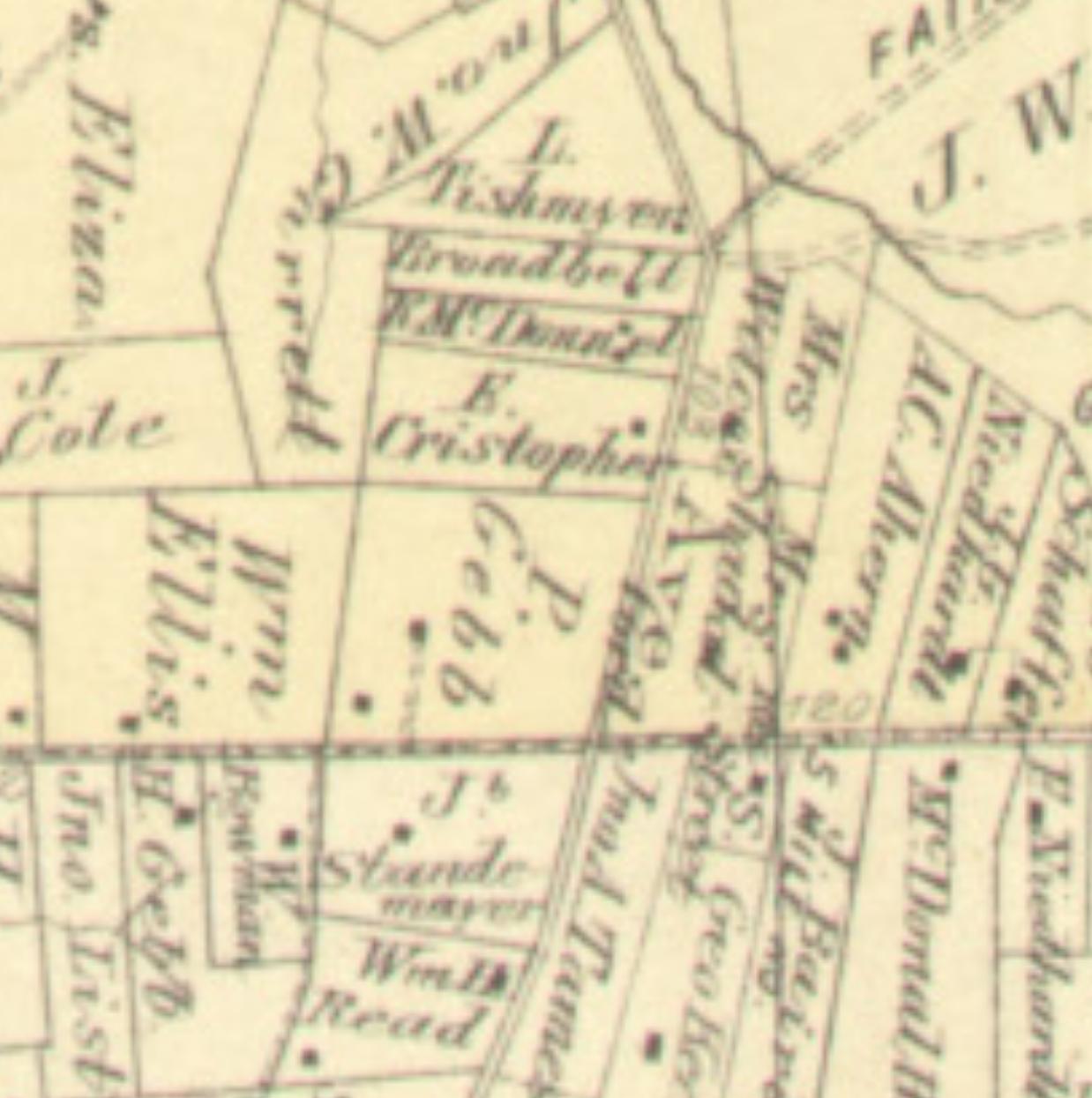 It was mostly an artifact of handwriting, occasionally printed, but fell out of use with automated typesetting. Nowadays you see them in only a few places such as ordinals (1st , 2nd , 3rd ) and special symbols such as the TrademarkTM symbol.

So to actually answer your question, a few people might recognize what you're trying to do, but they would find it odd or contrived. The rest would just be confused.

Other than that, we use the full name, and would defer to other languages' naming conventions.

People though, unless they know Spanish naming conventions, wouldn't know what that means, so you'll have to clarify that beforehand to your audience.

Not the answer you're looking for? Browse other questions tagged abbreviations translation symbols or ask your own question.

2
What does this symbol from Revolutionary War rolls mean?

0
In English can you say something like: To feel addressed?
3
What can I call the abbreviated name?
2
Equivalent of the Spanish term “a trasmano”
2
Translation for the spanish term “clave de sol mayor”
3
How to write Spanish Vowel sounds into English?
7
Closest English term for Spanish “merienda”