What does “loud checks” mean in “parading the town at night in loud checks and a false beard”?

The story collection about the character AJ Raffles, The Amateur Cracksman, written by Earnest William Hornung and published in 1899, contains the following sentence in the story “The Ides of March”:

Yet it was whispered in the school that he was in the habit of parading the town at night in loud checks and a false beard.

I was wondering just what it is that loud checks refers to in that sentence.

"he was in the habit of parading the town at night in loud checks and a false beard".

It must be "a gaudy check shirt".

check -A garment or fabric with a pattern of small squares. ‘on Wednesdays he wore the small check’

loud, in this case, means "gaudy" - (very bright in a way that does not show good taste)

a check shirt (loud, in my opinion) 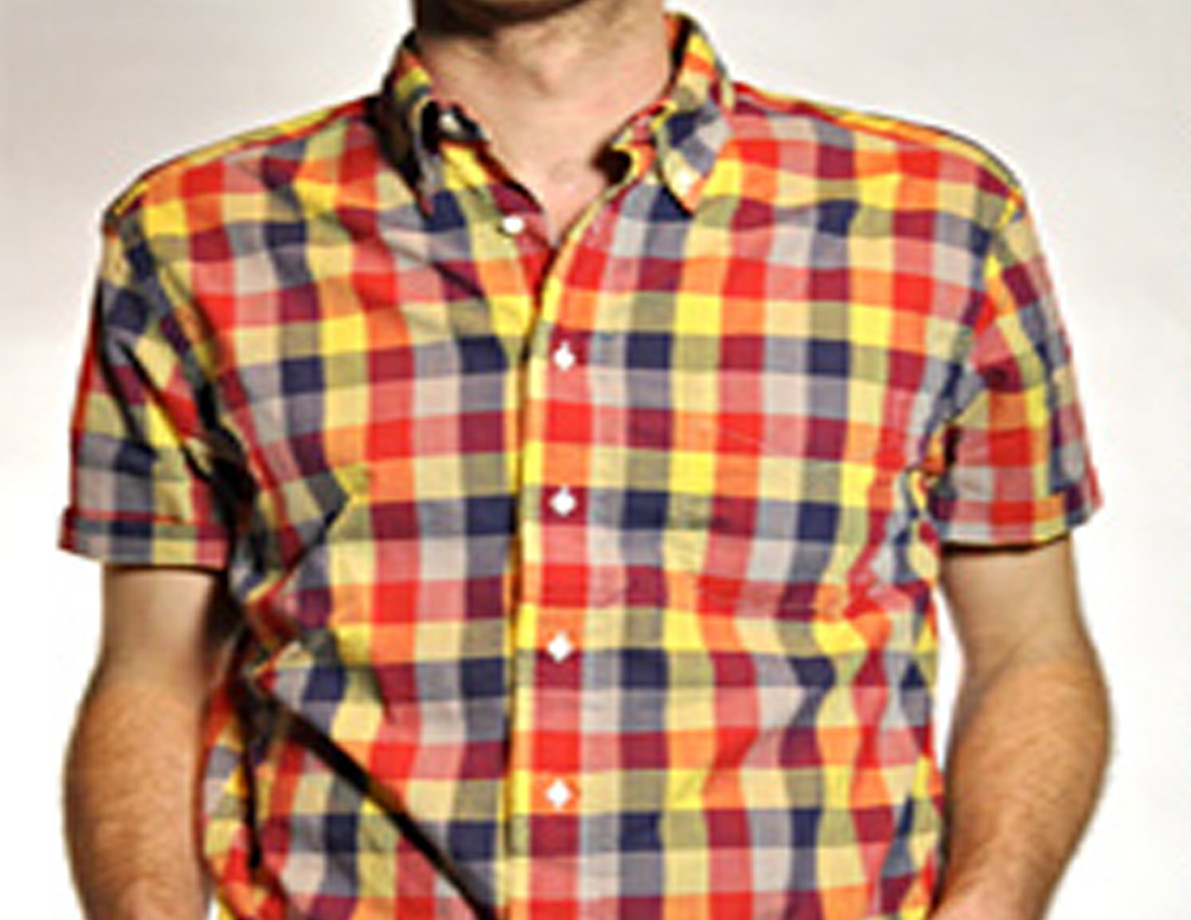 May I venture to suggest that that "loud checks' has to be imagined in the context of the OP's late 19th century (1899) and the milieu of Raffles. This more than likely refers to a 2-piece (jacket & trousers/pants) or 3-piece suit (jacket, trousers/pants & waistcoat/vest) made from cloth with a bold check-pattern. The landed gentry would wear this kind of attire in London on a Friday, just prior to departing for a weekend in the country where, in season, they would enjoy a few days of field sports, changing into hunting pinks, Plus Fours and the like.

Chequered or checked clothing. Think table cloth in an Italian restaurant in colors other than red and white or blue and white or green or black and white....

0
What does 'shouty color' mean?