Can the term “ProTip” used in a non-offensive context?

The definition for "ProTip" in Urban Dictionary states:

n. to distill important knowledge about a subject and share it with those new to said subject.
often used in internet forums to criticize new members if they break the forum rules.

The second line confuses me.

This sounds a bit "offensive", but the term seems pretty much commonly used in a programming context; e.g. the Jekyll's documentation, to point out useful bits of knowledge for newbies (apparently even those who do NOT "break the rules").

So, can the term be safely used to point something out for newbies non-offensively?

Originally, the term was used in a genuinely helpful fashion, according to Know Your Meme:

The term was initially popularized in the mid-to-late 1990s by American video game magazine GamePro, which used “protip” as the title of a recurring sidebar element that offers gameplay strategy tips in reviews of various video games (shown below). 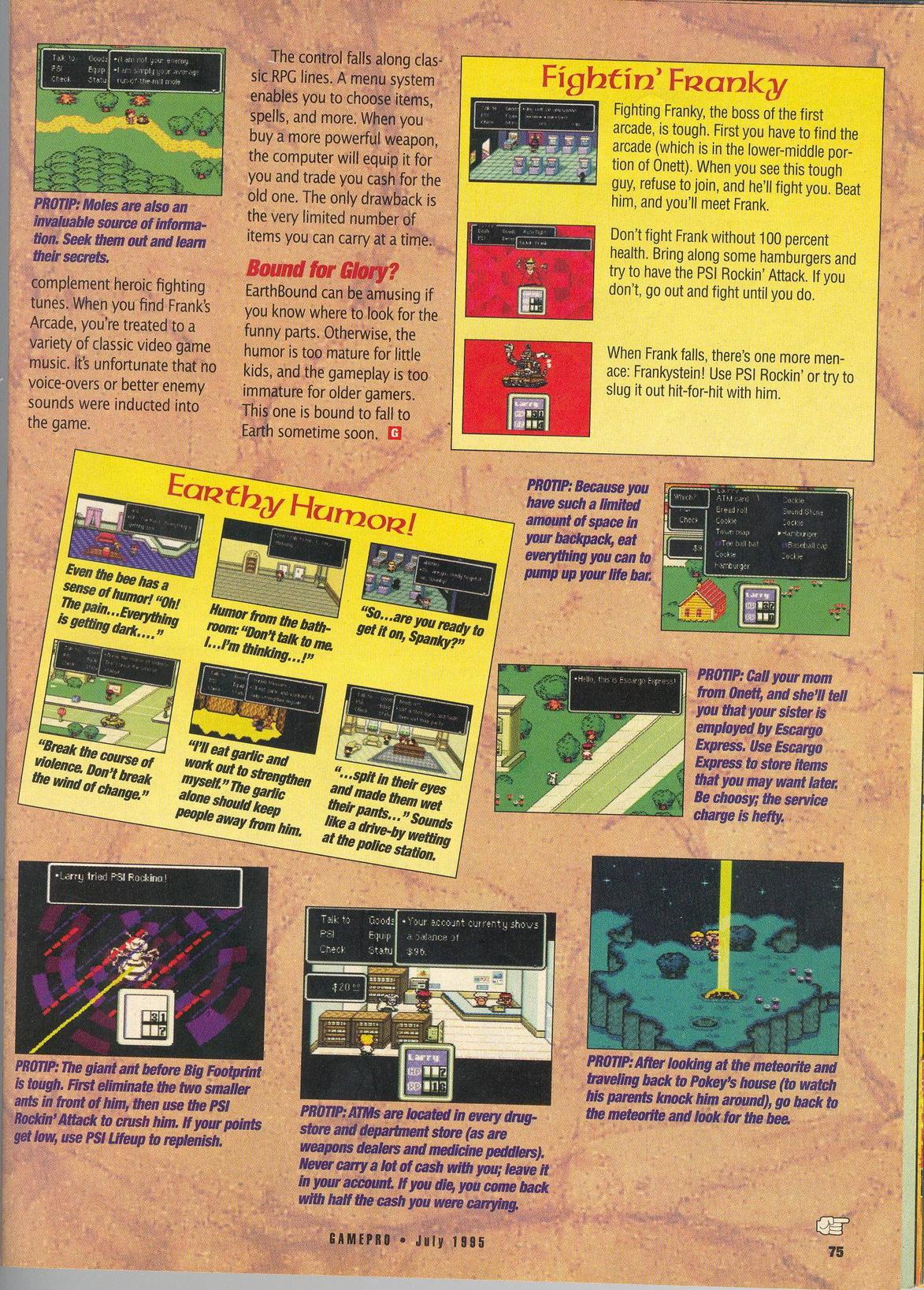 The negative connotation seems to have been introduced much later, in 2004 with this image made up to look like it came from the magazine: 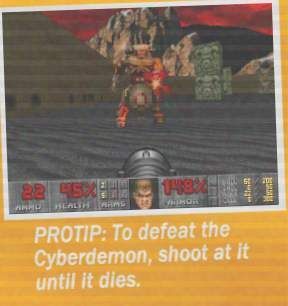 Soon after, the Urban Dictionary entry you reference was added. Coincidence? Probably not.

Of course, while there have been plenty of sarcastic usages since then, there are also plenty of times where the term is used positively.

Notably, there is the "LifeProTips" Reddit, which explicitly disallows "Troll or joke tips".

Obviously, the term is used both helpfully and sarcastically. How it is interpreted comes down to what "hint" you're giving. If it's genuinely helpful, and something that the audience is unlikely to already know, then it should not have any negative connotation.

The idea that some people might be offended by this phrase is surprising and a little bit concerning to me. I use it from time to time and so do many other people I know.

From my exposure - fairly regularly for well over a decade (but still of course anecdotally) - it's tongue in cheek, a little ironic (in the sense that modesty might preclude us from describing our own tips as "pro"), but ultimately good-natured - or at least, does not impart any negativity of its own. The tip that follows, of course, may condescend or poke fun, and that may cast a certain negativity over the whole expression.

Conclusion: I say with some confidence that generally speaking it is safe to use in an informal context and extremely unlikely to offend.

Incidentally: the most offensive thing about "ProTip" to me is the formatting. It's "pro tip" or (if you must) "protip", please. :)

I don't know where the "ProTip" rendering came from, but Google Trends suggests it's both more recent and much less common.

Not the answer you're looking for? Browse other questions tagged programming internet or ask your own question.

40
Where does the term “Smurfing” come from?
1
A term for non-player targetted information
1
Can the word 'formatting' be used as a noun?
35
Is there a pre-Internet term for “gamification”?
9
Term describing a tolerable error in context of software
9
When was the term “Web site” (or “website”) first used?