Go “from zero to hero”, usage and origin

The expression from zero to hero is an informal saying that means:

The expression is a quite common one and it is used in different contexts like music and tv programs for instance.

Ngram shows that "from zero to hero" became a popular expression especially from the early '90s.

Curiously the ODO has an entry for its opposite from hero to zero , which is used to refer to a sudden, rapid decline in popularity or success.

Regarding who made "from zero to hero" popular during the 90s.

This phrase was used as the tagline of the 1994 movie The Mask, starring Jim Carrey.

The tagline is visible in this movie poster: 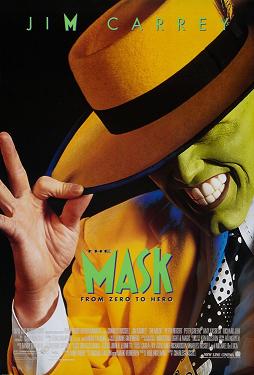 The phrase is not, however, actually uttered in the film, evidenced by this script.

This film was very successful, with Wikipedia observing that it was "the second-highest grossing superhero movie at that time, behind Batman".

Perhaps the popularity of this film had to do with the increased usage of the expression in the 90s. Two of the Google Books results from 1991-1997, which are used in plotting the ngram, actually reference the movie directly.

There is no question, however, whether this phrase was in use prior to the film: It certainly was. But tracking down its origin is a project for somebody else.

SUPPLEMENTARY TO Silenus' ANSWER:
The earliest instance of "zero to hero" I find in Google Books is from 1893, on page 5 of an "Address Before the Second Biennial Convention of the World's Woman's Christian Temperance Union and the Twentieth Annual Convention of the National Woman's Christian Temperance Union" by the WCTU president and women's suffragist Frances E. Willard:

The history of the reformer, whether man or woman, on any line of action is but this: when he sees it all alone he is a fanatic ; when a good many see it with him they are enthusiasts ; when all see it is he is a hero. The gradations are as clearly marked by which he ascends from zero to hero, as the lines of latitude from the North Pole to the Equator.

DavePhD, however, has found an earlier use of "zero" paired with "hero" in Caïssa Rediviva: or, The Muzio Gambit.An Heroi-Comical Poem by An Amateur of Chess, 1836: 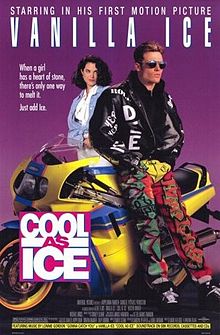 It’s worth noting that the trailer for the 1985 John Hughes movie “Weird Science” used the following tag line:

“They went from zeroes to heroes in one fantastic weekend.”