What do you call this particular sitting position?

Have a look at the following picture 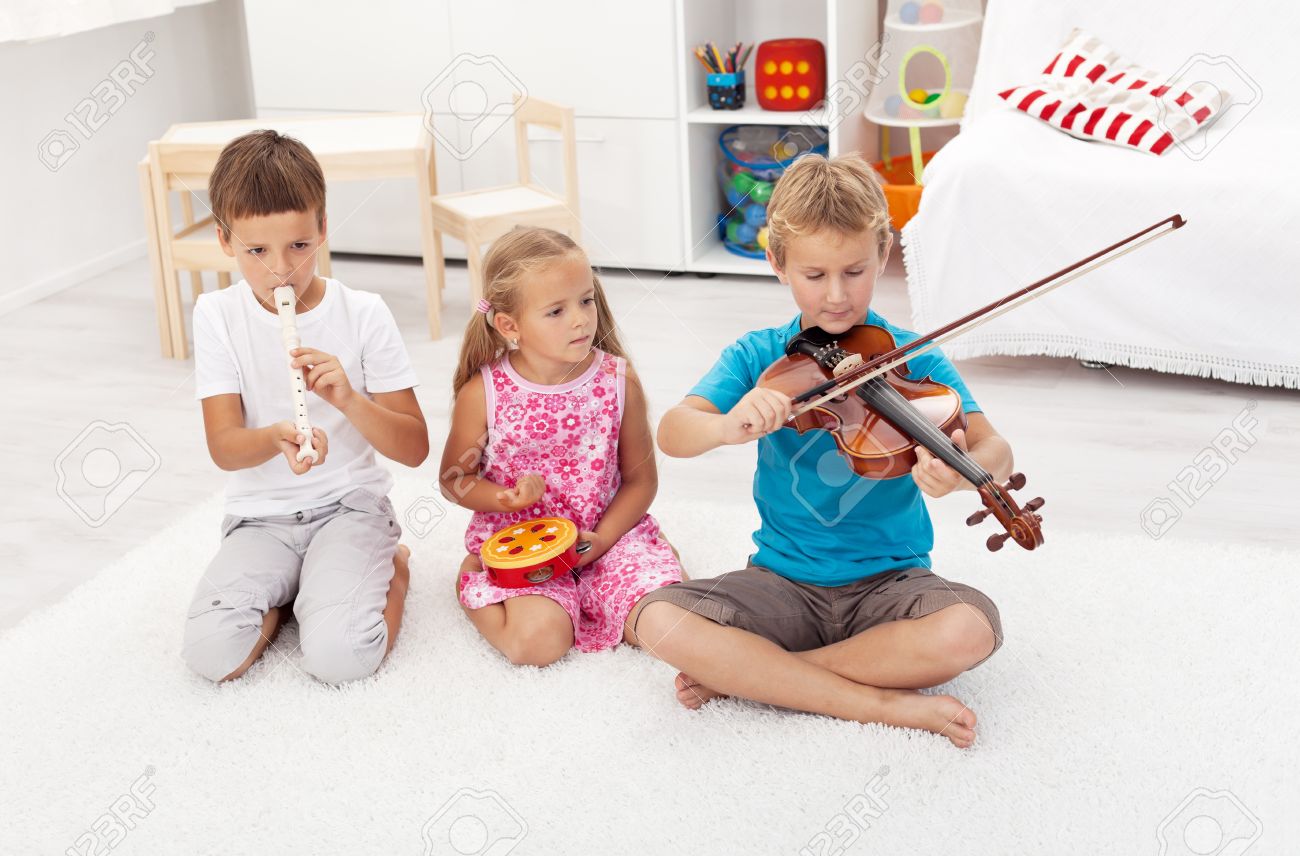 Is there a word for the sitting position of the boy with recorder ?

Here's a picture that might help you, taken from a guide for grade 3 teachers. It sounds like it's called Heel sitting. 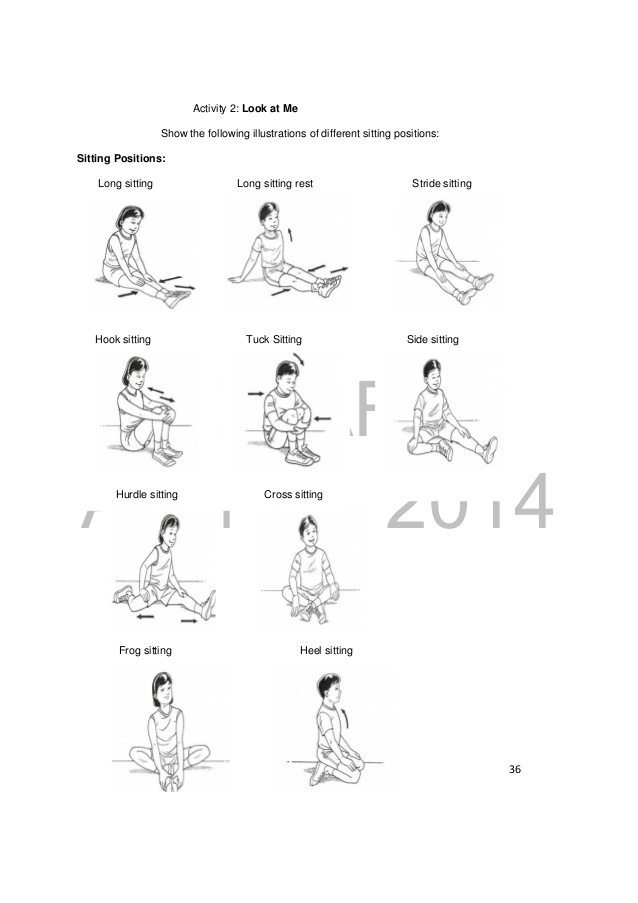 There's also Kneeling as noted by @Roddy of the frozen peas, but kneeling does not necessarily mean that your buttock is resting on your heel though. Google kneeling Mary for some examples. Kneeling just means being down on one's knee, whether you're sitting on your heel or your upper legs are straight as in this example. 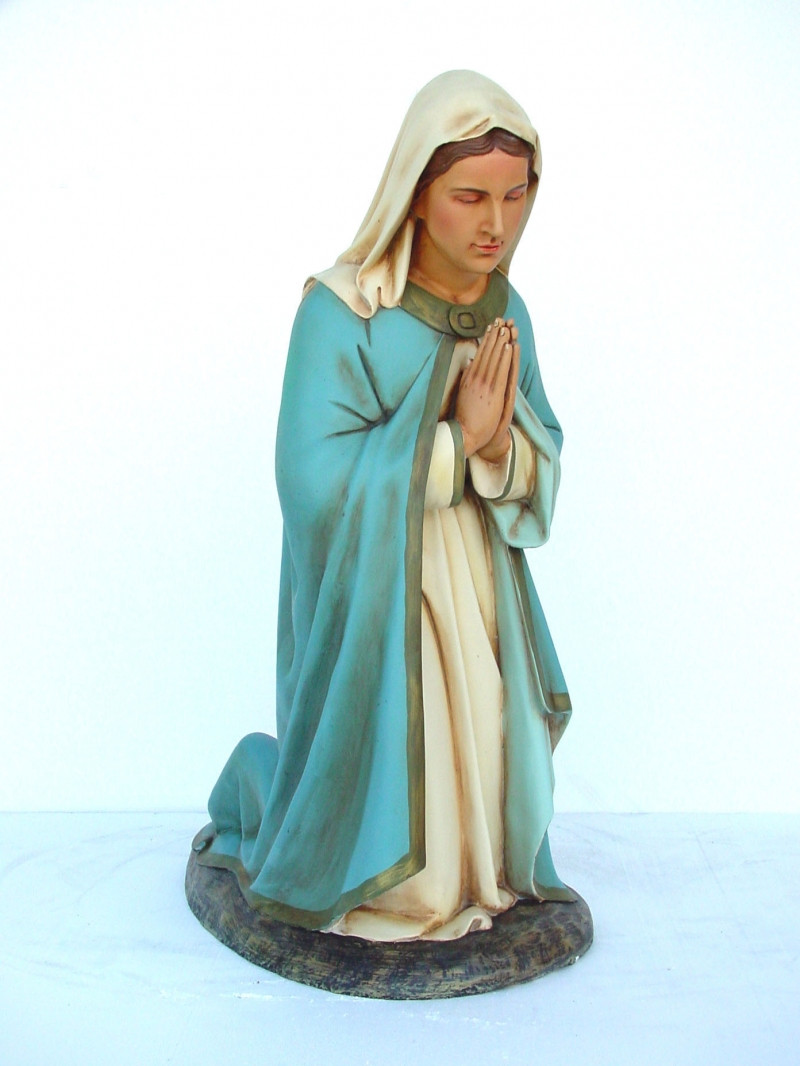 And if you want to be very pedantic you could use (never heard of it before, but it's fun to know)

To sit seiza-style, one must first be kneeling on the floor, folding one's legs underneath one's thighs, while resting the buttocks on the heels. 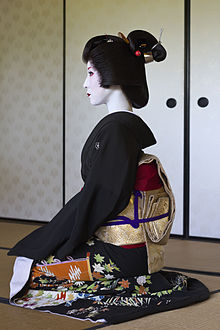 To finish I invite you to consult the Ngram of Heel-Sitting, Heel sitting, Seiza and sitting on his knee. Sitting on his knee is very popular, so it seems Seiza if you're looking for one word. I did not put kneeling, as it's impossible to know if it used for a sitting or semi standing position. 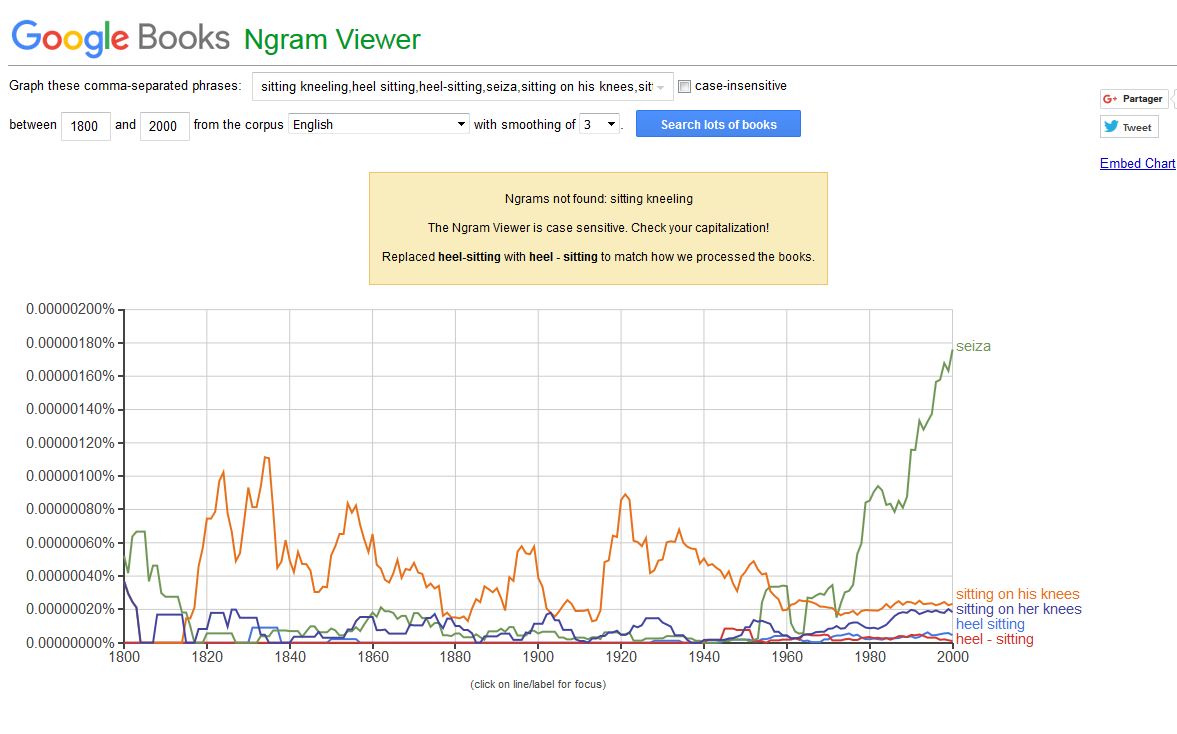 ...where the thighs are near horizontal and the buttocks sit on the heels - for example as in Seiza and Vajrasana (yoga).

While sitting on the ankles - puts pressure on the knee joints. This may be in the form of a kneeling to standing jump challenge. Students often sit in this position.

Started early in the 20th Century in 1926, The Portland Children's Theatre (Portland, Maine USA) would perform children's stories live for the public in schools, auditoriums, and outdoor venues such as playgrounds and parks.

Proper theatre etiquette was taught in an introduction to the event by "Koko, the clown" who would interact with the audience.

When presenting out-of-doors, Koko would also try to get everyone to sit as close to the stage as possible. The position that was encouraged for the children (pictured above) was "feet to fanny." This was turned into a chant by the volunteer ushers as, "Feet to fanny makes a row." Soon, with some clapping for emphasis, the audience was condensed to a size we could project our voices to cover.