Is it one coast or two?

If I'm discussing two segments of a contiguous coastline, should I use the singular or the plural?

The Washington and Oregon1 coast ...

The Washington and Oregon coasts ...

For those not familiar with the Pacific Northwest, this is what the coastline(s) in question look like: 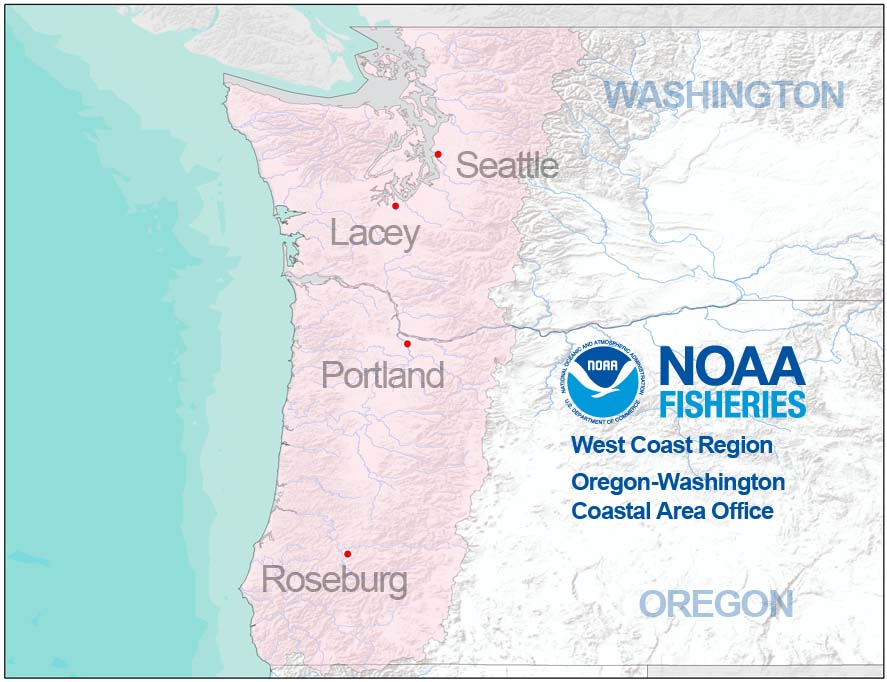 1 It has come to my attention people from the Midwest and East Coast sometimes pronounce the state "or-e-GONE" (/ɔɹɛˈgɑn/). Please don't do this, the correct pronunciation is "OR-e-gen" (/ˈɔɹegən/).

It's dealer's choice. It's however you prefer.

Here is a Google Ngram for using singular "coast":

Here is a Google Ngram for using plural "coasts":

You'll notice I switched the example to California and Oregon rather than Washington Oregon. That was meant as no slight to Washington. I simply knew that references to California's coastline would generate more hits.

In written English, I would say:

But neither of your versions is incorrect.

A coast or coastline is a geographical feature that exists independently of which state, country or other entity currently claims 'ownership' of it. For that reason, I would suggest that it should be treated as a singular entity and referred to as one coast or coastline.

For example, it would not be unusual to refer to the British coast or the British coastline in the singular (see Google search). If the entire British coast is regarded as a single entity, it follows that any contiguous sub-section of that must also be a single entity, irrespective of whether that contiguous section borders one country, or two or three countries (England, Scotland, Wales); or one county or several counties (counties are the main sub-divisions of England).

In practice, if the particular contiguous section of coast actually borders two or more areas with different names (as in OP's example), it is not unusual for the plural form to be used; it would be unlikely to be considered 'odd'; and it would be unlikely to be misunderstood. Nevertheless, I would argue that useage of the plural form in such cases would (strictly) be incorrect.

2
One 'increase' or two 'increases'
1
“Two are better than one” or “Two is better than one”?
0
Singular or Plural Use of One Object in Two Locations
0
‘One of two Japanese winning a medal in this Olympics’
0
Is one operation on two separate things singular or plural?
0
“Two books is enough”