An expression for "Lying on your stomach, kicking your legs and feet up in the air"

What is a concise way to describe the following action?

Someone lying on their stomach, kicking their legs and feet up into the air behind them, looking sexy.

The description should be pretty self-explanatory; just need a brief way to say it, preferably in as few words as possible.

Lying on your stomach, facing down is called the prone position. Instead, supine is lying straight on your back. 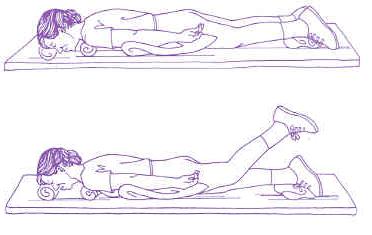 The image above shows a woman performing a prone leg lift 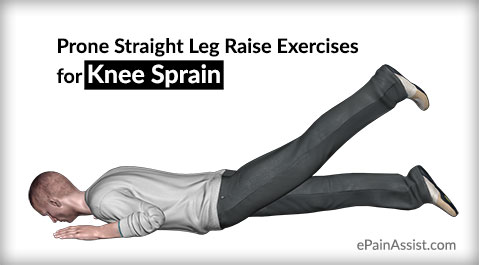 If the leg is not bent at the knee, it is called prone straight leg raise / lift

And finally, if the person is kicking their legs, it is called prone flutter kicks

Not the answer you're looking for? Browse other questions tagged single-word-requests phrase-requests expression-requests image-identification or ask your own question.

6
A word or phrase to describe people who are practical and "care more about themselves"?
7
Word meaning "kicking softly" or "brushing with the feet"?
1
Word for the feeling when you are looking for an solution
0
Phrase for suddenly getting to your feet
1
A word or two to describe an action
2
Expression for telling someone to stop being deluded/lying to themselves?
0
How to change the phrase "the way" to an actual "thing"?
1
Different ways to smile?
4
Adjective for a person who enjoys taking care of their appearance