Moving the lower case "c" up above type in the last name McNeil?

I have been asked twice recently to move the lower case "c" up to line up with the other letters or above them - regarding the name McNeil or McDonald, etc…

I do not recall seeing this done in most situations.

Do you know why it would be necessary?

I believe this is because the name element (now) usually expressed "Mc" is actually an abbreviation for "Mac"; at one time, superscript (often with an underline or under dots) was a common way of writing abbreviations without resort to an apostrophe. This is preserved in the symbol № for "number".

You can see an example of this in the signature on the letter below, abbreviating "Nathaniel" (from Wikimedia Commons): 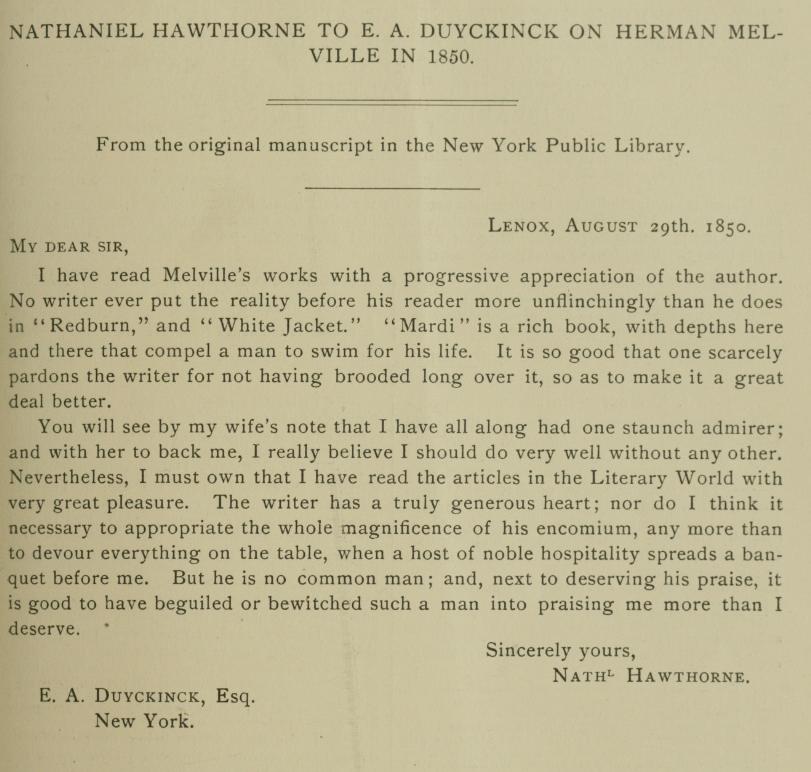 Writing Mc as MC therefore preserves the original, "true" form of the name in a way that Mc does not (as it does not indicate the abbreviation).

There is also a discussion here about the aesthetic and legibility benefits of the superscript c, for more formal type-setting. 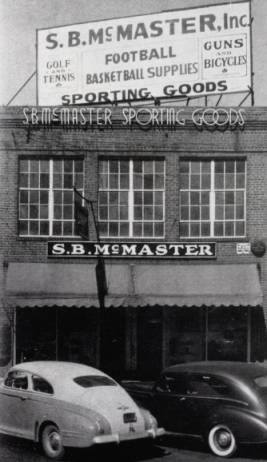 The 'upper-C' is a type of diacritical mark. In the 'good old days' this used to have a line under the superscript C called macron. All these tend to alter the actual pronunciation of the name.

All this is to differentiate between Mick and Mack. The 'upper-C' is denoting the pronunciation to be Mack (as is Old MacDonald).

It should also be noted that it is archaic and doesn't really matter anymore.

If you really want to get into it, look up: punctum delens, lenites, etc.

The computer killed the middlce case c, a raised c with 2 small lines underneath it. It was commonly available in old printing type faces but it was lost in conversion to computers. My family always used the middle case, but I have not found how to get it on the computer, though I have seen a a few times.

Putting in my oar on the Mick/Mack controversy: My family have always pronounced Mc as Mick—although the vowel is elided so quickly that it's really a schwa. My understanding is that it is indeed an abbreviation of Mac, but this is the preferred spelling and pronunciation among the Scots who emigrated to Ireland beginning in the 16th century. And yes, I have always been taught to write it as a superscript with a macron under it, although I rarely see that in type.

An exception is in names where the actual surname following the prefix begins with a vowel, as in McIntyre: in these cases Mc is pronounced Mac, and also becomes the stressed syllable.

(Everyone I know with this type of name identifies as Scots-Irish; I am not sure about native Irish names, but I believe it's not so common: O'– meaning pretty much the same thing. But I have seen the name of the legendary hero Fionn Mac Cumhaill spelled Finn M'Cool in popular fiction, and I would assume here also the apostrophe would be pronounced as a schwa.)

Not the answer you're looking for? Browse other questions tagged names or ask your own question.

2
Why do people keep mispronouncing my name, Divine?
0
First name or last name with "Sir"
12
Why do English men's names almost always stress the first syllable?
5
How to write Vietnamese names in English correctly? ("Việt Nam" to "Vietnam" or "Viet Nam"?)
15
What is the original last name of a man who adopts his legal spouse's last name?
12
How has "Boadicea" been pronounced at different points in history?