What's the AmE and BrE for "tartaruga"?

In Italian the term "tartaruga" (turtle) is used also to refer to well defined abdominal muscles on the notion that they look like a turtle shell: 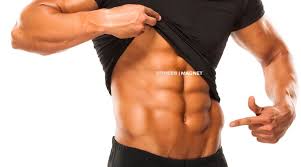 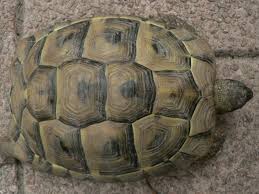 Is there a slang/colloquial term or short phrase to refer to "defined addominal muscles" in AmE or BrE?

You can say that somebody has a six pack.

Or perhaps even an eight pack.

You can also say that someone has washboard abs or a washboard stomach, although commentators on this answer suggest that this is used more in fitness circles to describe a flatter, less "ripped" set of abs than those in your picture:

[AS MODIFIER] Denoting a man’s stomach that is lean and has well-defined muscles:

You could also say: shredded abs.

2
"inquisitive" vs. "inquiring" in AmE and BrE
1
Is there a systematic difference between /a:/ in BrE and /æ:/ in AmE?
2
Whence the BrE "fine tooth-comb" where AmE uses "fine-tooth comb"?
16
Origin of the slang AmE and BrE usage of "beef"
26
What's the English equivalent for the Italian slang expression "magna magna"
4
Does 'doolally' have an alternate AmE meaning to the BrE?
8
History and usage of the term “furore”
1
Is veterinary as a noun a current AmE usage?
3
Status of sometime vs some time in AmE and BrE