Where did the name "English" come from? 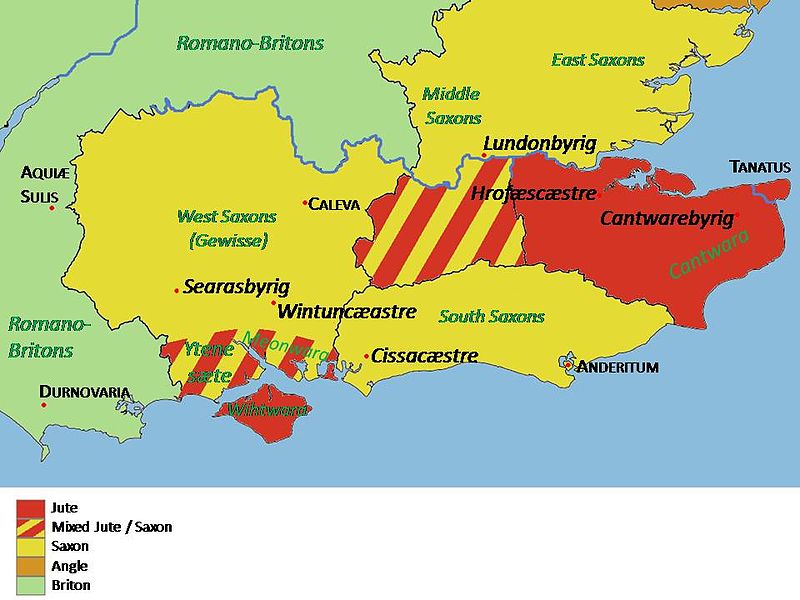