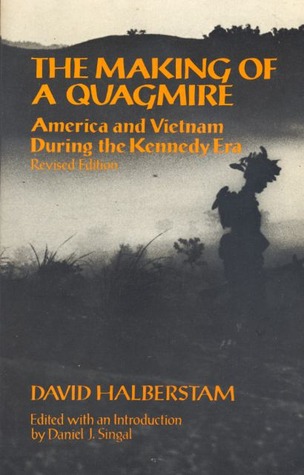 4
person providing identity for illegal operations
2
A word or phrase for a non-military attack on a country's home soil
1
Word for emotionally intense situation?
6
Word for escalating a situation needlessly
6
Word for awkward situation
2
What is the word for "wondering if what you're doing is pointless"?