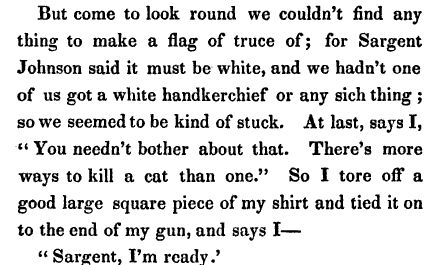 Another oft-repeated phrase of similar meaning can be found in a sermon by John Needham from 1709: