I read some source code and came across this sentence:

Hopefully it works, and we don't need no steenking BIOS anyway [...]

You see the word "steenking" in there. I traced its origin down to the phrase "We don't need no stinking badges" but still don't know why anyone would write "stinking" as "steenking."

Could anyone explain this weird spelling?

It's supposed to be a Mexican accent.

From the wikipedia article you linked:

In one scene, a Mexican bandit leader named "Gold Hat" (portrayed by Alfonso Bedoya) tries to convince Fred C. Dobbs (Humphrey Bogart) that he and his company are Federales:

Dobbs: "If you're the police, then where are your badges?"

Gold Hat: "Badges? We ain't got no badges. We don't need no badges. I don't have to show you any stinkin' badges!"

Both a 1967 episode of The Monkees and Mel Brooks' 1974 Western Blazing Saddles misquoted the line as "Badges? We don't need no stinking badges.", and it is this version of the phrase that went on to be quoted, paraphrased, and parodied in a variety of subsequent media.

It's more obvious if you watch the clips in question. 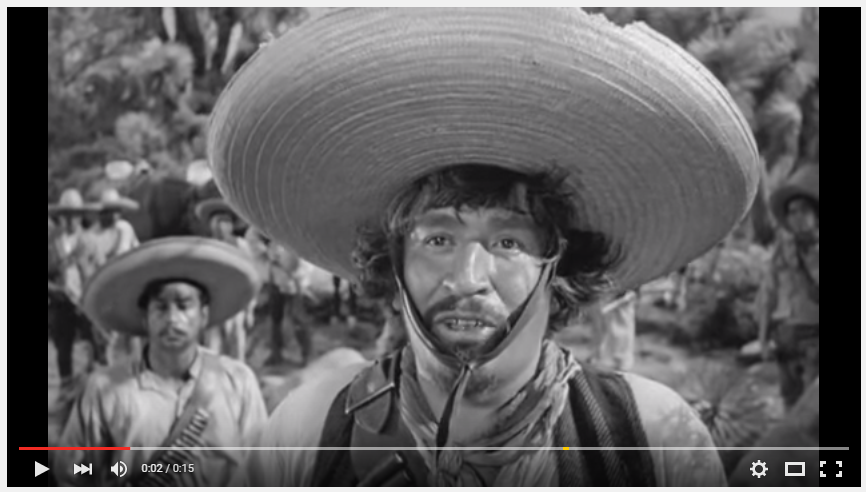 And here is the Blazing Saddles version: 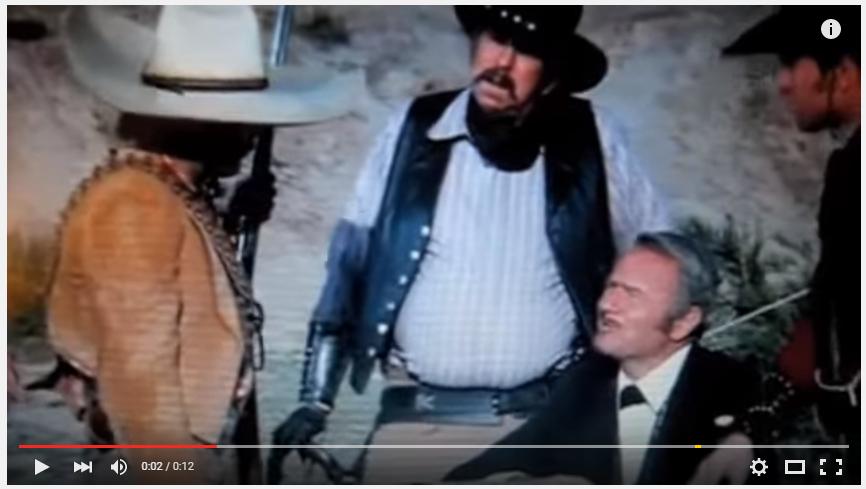 The "steenking" you found is just the phonetic spelling of the accent used by these actors.

Note: Whether this accent is accurate or politically correct or insensitive or funny I leave up to you to decide. But for better or worse, this is what whoever wrote that comment was referencing.

Not the answer you're looking for? Browse other questions tagged single-word-requests orthography or ask your own question.

45
Does the quirky spelling in English actually make it easier to read?
12
Apostrophes in contractions: shan't, sha'n't or sha'nt?
6
Word for not caring at all about anything
6
What is the name of this rhetorical device involving the use of One. Word. Sentences. For. Effect
20
What does 'ü' mean in song titles?
58
What happened to the “ch” in moschito?
7
Any advice for agentive suffixes of single-syllable words ending in y?