This is quite confusing!

In the Standard IPA vowel chart, there are /e/ and /ɛ/. See the below picture: 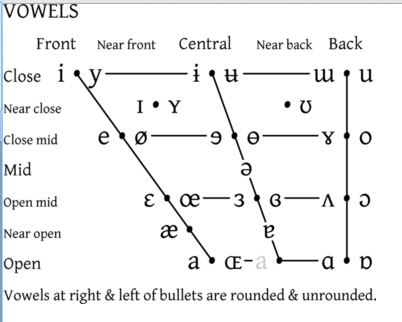 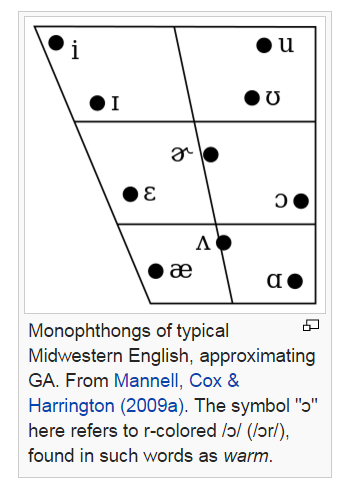 In contrast, the British vowel chart has /e/ but doesn't have /ɛ/. See the below Received Pronunciation Vowel chart: 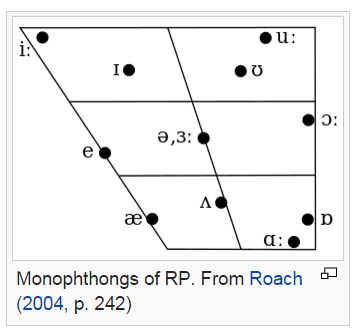 The confusing things are in the dictionary. See the word "bed", some American pronounce it as /ˈbɛd/ (Source: learnersdictionary.com), other American dictionaries write it as /bed/ (Source: Cambridge Dictionary).

However, most dictionaries pronounce "save" as /seɪv/.

Also, most pronunciation teachers do not teach pronouncing /e/ as a monophthong, but rather they teach pronouncing it as /eɪ/. But it seems English native speakers cannot pronounce or have never pronounced the /e/ in the position "close-mid-near front" as in standard IPA. However, people using other languages can.

Take a look at this chart.

I will reproduce the relevant section of it.

In American English, raid is distinguished from red both by being a diphthong and by being closer. In fact, some American dialects pronounce this phoneme as a monophthong if it's before a voiceless consonants (as in rate). The phoneme /e/ from other languages is generally heard as the phoneme /eɪ/ by Americans, so the open/closeness seems more important in recognizing the phoneme than whether or not it's a diphthong.

So as an answer for your question: red might be pronounced as /red/ in RP (standard British English) and in Australian English, but it is not in American English and Scottish English.

My native language is French, so I may be wrong, but I think that, in English, the sounds [e] and [ɛ], although phonetically distinct, are not contrasted. They correspond to the same phoneme, which may be written either /e/ or /ɛ/, depending on the dictionary (and sometimes inconsistently in the same dictionary, with /e/ when followed by /ɪ/ and with /ɛ/ otherwise): there are no words, contrary to French, distinguished only by this sound.

If your own pronunciations happen to be similar to mine, this example may help to clarify the phonetic difference you're asking about.

To discuss a matter concerning pronunciation, which concerns the phones of a pronunciation, and use slashes, which ordinarily are used to refer to phonemic forms, is asking for confusion. So, though I see slashes in the formulation of the question, it seems to me that the question is actually about pronunciation. That is why, so far, I've used only brackets, since I've mentioned only pronunciation. To understand my example, however, it is probably necessary to delve into the phonology of the examples and discuss phonemic forms, for which I use the usual conventional slashes. The phonemic forms of the two examples I've mentioned, I take to be /bɛj/ "bay" and /bɛti/ "Betty".

In classical phonemics, minimal pairs have a special significance. They are used to discover phonemes. Classical phonemics is a phonological theory that has been dead for a long time, though apparently it is still taught in schools. I often see references to it here. But I am not a classical phonemicist, so please don't interpret what I have said above as being relevant to the phonemic system of English, because it's not relevant.

Here is what happens to the phonemic forms I mention above to convert them into the pronunciations we can observe:

(1) /bɛj/ becomes [bej] by an assimilation rule that raises the cupped blade of the tongue in lax [ɛ] to be more like the higher blade position of the following glide [j].

(2) /bɛti/ has its [t] flapped and then, in a casual pronunciation, the flap is deleted, and the resulting two syllable form [bɛi] is further reduced by desyllabification of the [i] to [bɛj]. The [ɛ] fails to become tense [e] before the [j] because of a rule order restriction.

0
Is the short-e pronounced as [e] or [ɛ] in standard English?

7
Is the [ʊ] sound pronounced with lip rounding?
10
How to Pronounce "Deictic"
4
Allophones of /ə/
3
Do we need to put extra sound W or J in front of L in the case of /ei+L/ or /ee+L/ or /ai+L/ or /oo+L/ or /oi+L/ in American English?
0
BrE: monophthong in here, clear, mere, etc
1
Is there any word in English where the sound /o/ stands alone without being part of a diphthong?
0
Am I thinking right about "Front", "Near-Front", "Central", "Near-Back", "Back" position of IPA vowel chart?
2
How do native English speakers pronounce these Vietnamese words "Le" & "Bo"?
0
How is /ɑ:/ realized in British English: [ɑː] or more relaxed than [ɑː]?