I am looking for a word resembling "Coralline"

We are two partners about to launch a product that is currently called "Coralline". We are inspired from the animal and its habitat in underwater. Since this will be an international product I am having second thoughts about this word because it is hard to pronounce and transcribe for non-native English speakers. Also I believe it is not a commonly used word in English so even native English speakers will not grasp the meaning at first glance.

I am looking for a word that resembles Coralline or coral reefs, like "seaweed" etc. My criteria are:

Any help would be much appreciated.

Additional information: We ended up with Coralline through a research on fractals. That might be a cue for any suggestion.

We are going with underwater/reef theme some words related to that can also help.

If you're focusing more on plants, then you could consider kelp.

But, as someone else pointed out, corals aren't plants, they're marine invertebrates, a term commonly shortened to marine inverts. Since mar is Spanish (and/or Latin?) for "sea," you could perhaps combine those two words to form marinvert, or something like that.

But about the only real word I can think of that matches your criteria is the one you cited - coralline.

P.S. There is an order of corals called Corallinales.

With one less L the word is well-known in English, because of this book. 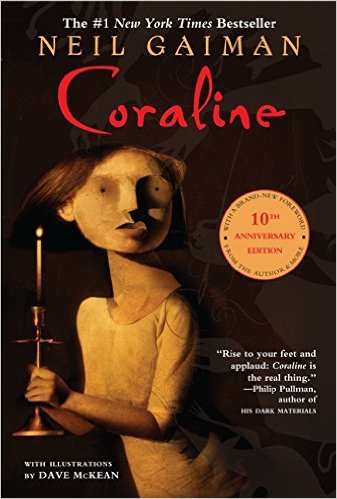