I wrote to my friend:

"Are you available sometime between the 27th of January and the 3rd of February? I plan to stay in Tokyo for a week to take part in a musical event and then unwind a little."

And the following was his reply:

Are you looking to "unwind" in Tokyo of all places?! (<- those are BIG air quotes!) You might as well run a full marathon to get you rejuvenated. (ha-ha) Seriously though -- who am I to say no to that? I'll be sure to make some time. :D

These two expressions "big air quotes" and "might as well" elude me. What do they each mean?

Air quotes refer to the physical act of mimicking the quotation mark symbol (") with one's hands. As in, this: 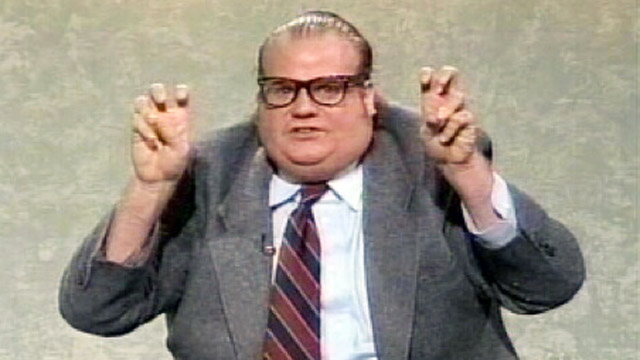 So, your friend did not use air quotes, he used scare quotes, because he used the quotes in writing, not in person. That was a slip on his part.

Function of scare quotes, according to Wikipedia:

Scare quotes, shudder quotes, or sneer quotes are quotation marks placed around a word or phrase to signal that a term is being used in a nonstandard, ironic, or otherwise special sense. They may be used to imply that a particular expression is not necessarily how the author would have worded a concept. Scare quotes may serve a function similar to verbally preceding a phrase with the expression "so-called", they may imply skepticism or disagreement, or that the writer intends an opposite sense of the words enclosed in quotes.

To relax after a period of work or tension.

There are several ways to interpret how your friend used scare quotes to distance himself from the above definition. If you don't know what he's getting at, you'll have to ask him directly for his intent. But it is safe to say that it involves something contrary to "relaxation," especially considering the extra attention he called to the scare quotes.

Definition of the idiom, you might as well (do something), according to the Cambridge Dictionary of American Idioms:

There is no reason you should not do something; you may as well (do something).

e.g., Since you have to wait, you might as well sit down and relax.

What your friend means by

Are you looking to "unwind" in Tokyo of all places?! (<- those are BIG air quotes!) You might as well run a full marathon to get you rejuvenated

is that he is showing a kind of disbelief after hearing that you are going to Tokyo to relax and rest. It might imply that Tokyo is too far away from your friend's place and going (flying) there could be as exhausting as running a full marathon.

to ​suggest doing something, often when there is nothing ​better to do.

Your friend is implying that he would rather run a full marathon than go to Tokyo to relax. Using "of all places" strongly suggests that he thinks Tokyo is not an ideal place among many better places. He is just teasing you as a friend.

Not the answer you're looking for? Browse other questions tagged meaning phrases expressions or ask your own question.