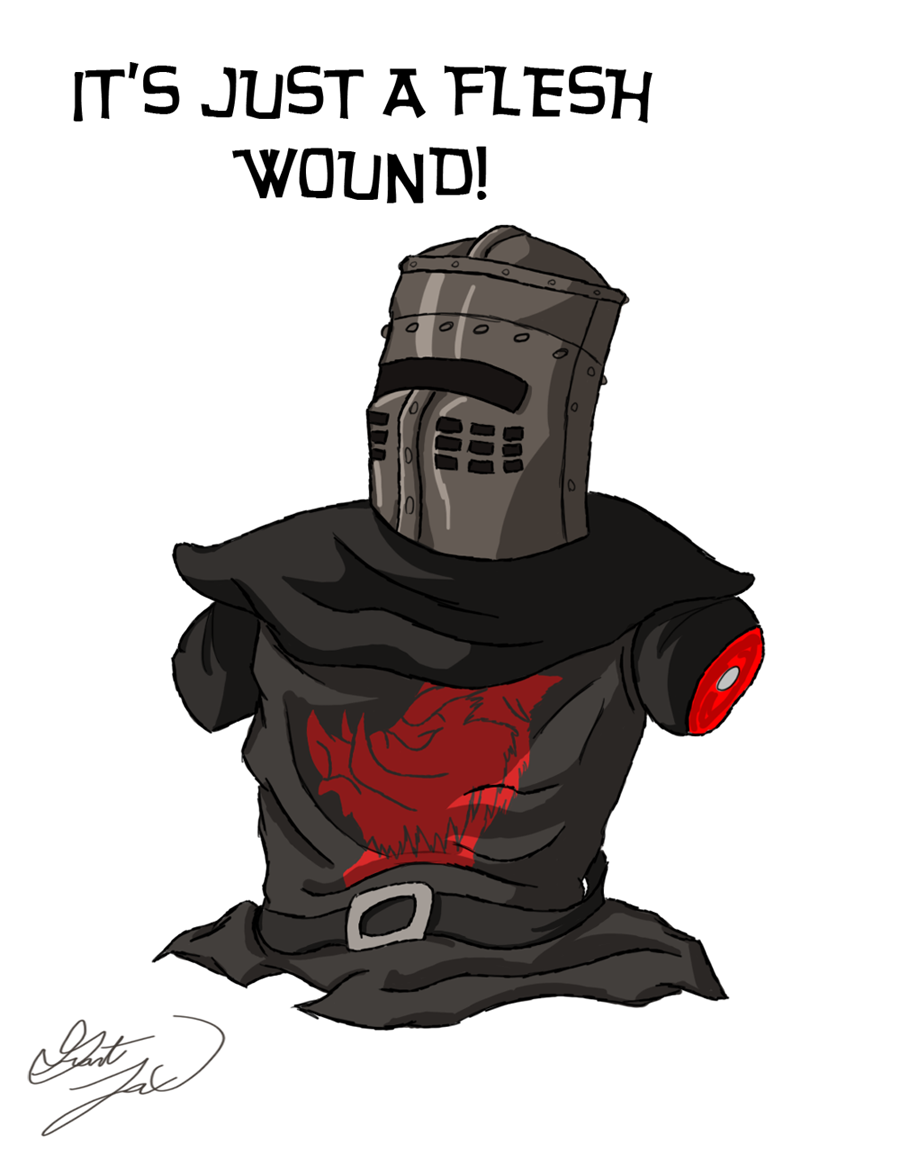 c. To carve: said in reference to herons and some other birds. Obs.

Like the verb beland meaning to deprive someone of their lands (destierro in Spanish), the verb belimb for depriving someone of a limb is no longer used much in current English. However, given the appropriate context and setup, this old word could be easily dusted off and used.

FattieFattie
1
Add a comment  |
Highly active question. Earn 10 reputation (not counting the association bonus) in order to answer this question. The reputation requirement helps protect this question from spam and non-answer activity.

3
a word for 'over-my-head'
3
Describe an arm without a forearm
3
What is the title of the head of a steering committee?
31
What word means "the top of a person's head"?
0
Body with head?
0
Word for "to remove the soul" like decapitate/behead "to remove/cut off the head"