What is toilet? [duplicate] 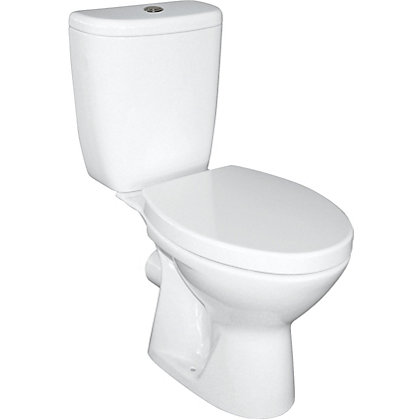 Or maybe this (room): 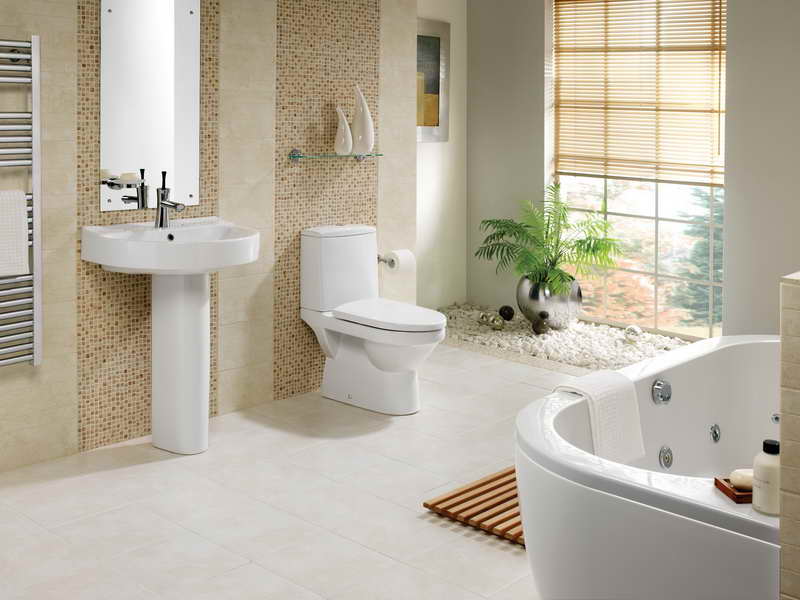 Or should I just use "a toilet" and "the toilet".

I found similar question but it doesn't answer my question.

They are both "a toilet" (though I believe that to Americans the latter is "a bathroom", and would be even if it didn't have a bath in it) . The use of the article is not relevant: like most common words in English (and probably in other languages) the word "toilet" has multiple meanings.

"Toilet" originally referred to a piece of cloth upon which one laid out clothes while dressing, then the table used for this purpose. Over time it came to mean a dressing room in which was likely a wash basin for bathing before dressing.

It would have been natural to stash the "chamber pot" in this room, and hence the word acquired the meaning of being a place where one would urinate and defecate. From there the word was transferred to the mechanical appliance used to facilitate these actions.

(It should be noted that there is not really a word to identify the porcelain appliance or the room containing it that is not a euphemism of some sort. Perhaps "water closet" comes closest to being a "true" term, but it still is tip-toeing around the issue.)

With regard to using the term, "toilet" (in the US), absent any context, would generally be taken to mean the porcelain appliance, with the room containing it being "the bathroom" (when in a home) or "the restroom" (when in a public building). However, if you were to ask someone "Where's the toilet?" you would (unless you asked a joker) be directed to the nearest bathroom/restroom, even if there were, eg, a porcelain appliance on display in a store ten feet away.

As to "a" vs "the", either may be appropriate, depending on context. As I said, it's normal to ask "Where's the toilet?", even in a large building where there are likely several restrooms, but asking "Where's a toilet?" would not be regarded as particularly "odd".

"A toilet" and "the toilet" are correct.

The second picture is a bathroom, which contains a toilet (or, the toilet).

You could also use the word "bowl" after "toilet" – a toilet bowl, the toilet bowl.

The OED defines toilet as:

A dressing-room; in U.S. esp. a dressing-room furnished with bathing facilities. Hence, a bath-room, a lavatory; (contextually), a lavatory bowl or pedestal; a room or cubicle containing a lavatory.

9
What is the upper bound on "several"?
3
What is the difference of lavatory from toilet?
0
Usage of 'Ohh stop it, you!'
2
Can I say two-series to describe a series of two events?
0
another meaning of 'boxing room'
0
Looking for a word for an "outhouse" inside the house
0
What are possible alternatives for "housing" in this context?
22
What does 'good room' mean in Irish English?