Is "premises" referring to a single property considered a plural noun?

Our church is installing a security system, and we are creating notification signs for the entrances. We want to use the word "premises" on the sign.

I realize that the etymology of this word shows that it is the plural of "premise." However, in practical use, is the word singular or plural?

Which wording should I use?

To me, the singular use makes more sense.

This question is not a duplicate of Is "premises" always plural? because that question is about the use of "premises" vs. "premise." My question deals with whether or not to treat the word "premises" as singular or plural.

"These premises are under video surveillance" would be correct; it's a fairly simple matter of subject-verb agreement. However, if it sounds odd to you, just use a word other than "premises." 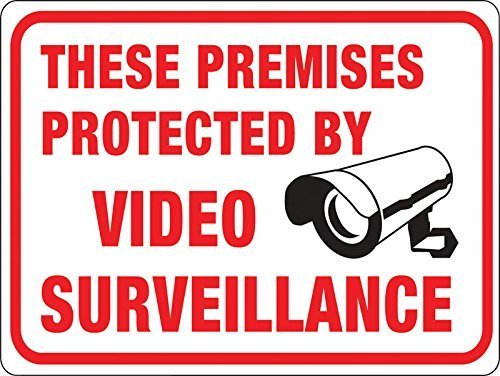 The above is available for about $4 at Amazon here: http://tinyurl.com/j3jye49 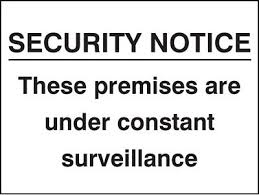 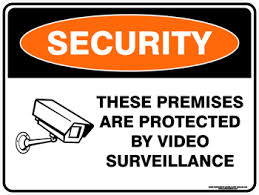 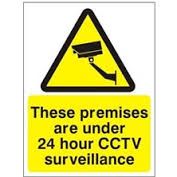 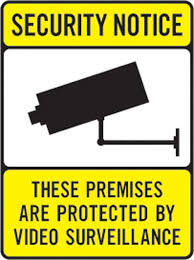 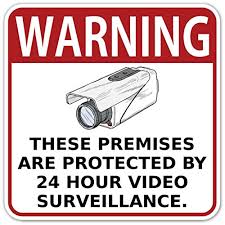 For example, from a patent for "Premise alarm shunt arrangement" (filed September 23, 1982, published September 4, 1984) on the Patents - Google website:

Each of the zone signals [in the alarm system] is normally coupled through a premise alarm control to sound an appropriate alarm if a zone alarm signal is received, indicative of unauthorized entry into a zone. Such an alarm may be local, or remote, or both. When a premise is protected in such a fashion, to permit authorized entry to the premise, normally a shunt switch is provided so that one who is authorized to enter the premise, and is able to activate the shunt switch, can enter the premise after disabling some or all of the zones protected by the premise alarm system. Usually, the shunt switch is located outside the protected premise at a door, and the shunt is established by turning a key in a key switch. One or more protected zones of the premise are then disconnected from the alarm outputs.

And similarly from The Encyclopedia of Real Estate Forms & Agreements (2009):

No animals or birds are allowed on the premise unless the Renter has written permission of the landlord.

These are somewhat rare early examples of the phenomenon that I'm talking about; the incidence of the usage increases significantly as we get closer to the present. For purposes of the poster's question, this newfangled U.S. usage underscores that premises takes a plural verb—since premise now sometimes appears where premises used to appear, and takes a singular verb.

But if this relatively new usage becomes thoroughly established, English speakers will face a new problem: how to distinguish between a singular premise that may be entered, protected, or searched (for example) and plural but unitary premises that may be similarly acted upon. In short, you may someday have to decide between "These premises are under video surveillance" and "This premise is under video surveillance."