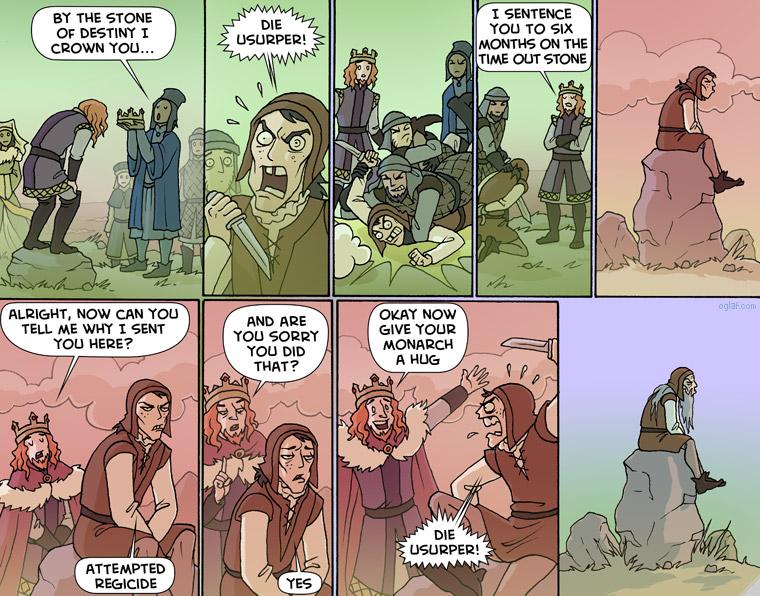 15
Is “ ’s ” ever correct for pluralization?
32
Is it proper to omit periods after honorifics (Mr, Mrs, Dr)?
10
Where to put the periods when using a parenthetical sentence?