How do I say "now it holds" in past tense?

I'm writing a short story, and came across a weird grammar issue. Here's a simplified snippet:

The holding cell was spacious, originally intended to hold a dozen prisoners. But now it held a single woman...

Now and held don't really agree because the first suggests present tense while the second suggests past tense. I could write "then it held", so then and held are both past tense, but I would interpret that as "first, the cell was spacious, then it held a woman and was no longer spacious", rather than "despite being spacious, at that exact moment the cell only held one woman".

This is similar to historical present tense, but I don't think it's the same. I feel like this is a common problem that has an easy solution, but I'm drawing a blank right now.

I want to show the woman's isolation and give the sense that even inside a prison cell, she feels almost insignificant, without saying that directly. Hence the contrast between a cell designed for a dozen prisoners and her being alone.

I'd welcome suggestions on better ways to write the sentences in general, but this question is specifically about how to say "at this moment relative to the narrative, < something >" in a concise, grammatically-sound manner.

Absolutely - that is part of the craft of being a fiction writer. Although I would probably prefer the word order "But it now held just one woman.". Also a "single woman" sort of resonates in respect of whether she is married or not. There are good alternatives such as "a solitary inmate" or "a sole prisoner".

The adverb "now" does not determine the tense in which a sentence, or paragraph, is written. Its function is to point to a moment in time within the frame of reference established by the tense in which the sentence is written. That is why "now" can be used with the past, present, and future tenses, simple or otherwise.

Puccini didn't merely compose verismo opera. He was verismo opera, and now, in the year of Our Lord's Grace 1912, he could openly say so.

Puccini had been the leading Italian composer for quite some time, but now, after the successful premiere of Tosca in Paris, it had finally become obvious to pretty much everyone. 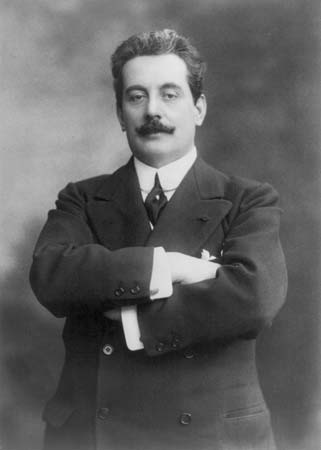 Absolutely you can say "now it held". The "now" is a notional present. It is the now of the moment under consideration in the story.

There are a couple of examples here that confirm the usage of now with a verb in the past tense.

If you want to describe something that happened before a certain point in the past, you have to use the Past Perfect simple or the Past Perfect Progressive. Example: "It had been intended to hold a dozen people, but then it only held a single woman".

Anyway, I too think that you can also go with your original approach like the other answers suggest.

Not the answer you're looking for? Browse other questions tagged grammar tenses past-tense or ask your own question.