Is there a word/phrase for that? Urge to go out to the woods or another remote place and experience nature and yourself and gain enlightenment

One might use the English language expression, 'To commune with nature'. This usage echoes multiple senses of the word 'commune', including 'to communicate', 'to merge or join' and the 'Communion' of the Christian Church - the sharing of the bread and wine. The earliest reference to this particular phrase in the Oxford English Dictionary belongs appropriately to that great panegyrist of the English countryside, William Wordsworth, from his 1814 poem, 'The Excursion': 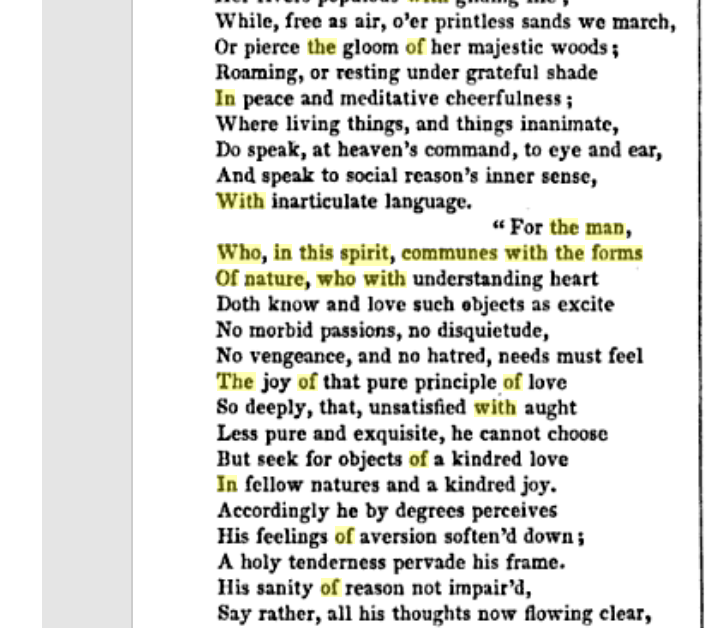 Other cultures and languages, interestingly, are somewhat richer in examples and expression. In Japan there is a phrase, 'Shinrin-yoku', meaning 'forest bathing' or 'forest medicine'. See: https://en.wikipedia.org/wiki/Forest_bathing.

In Indian (Hindu) culture there is an expression, 'Vanaprastha' which relates to one of the four stages ('Ashrama')of life, which means literally 'retiring into the forest'. 'Vanaprastha' indicated a period of withdrawal from the life of responsibilities and the seeking after enlightenment, prior to achieving it in the final stage of life, 'Sannyasa'. See: https://en.wikipedia.org/wiki/Vanaprastha.

Arguably, forests in early European thought were associated with concepts of refuge or danger (as in the stories of Robin Hood, or Hansel and Gretel). Although there is an isolated tradition of forest hermitages, most early English religious institutions were located on islands or in fenlands for protection. The very early Christian tradition included isolated outposts on mountains (Mount Athos), or in the desert, rather than in forests. One might speculate that up until the last couple of centuries the English woodlands were more likely to inspire apprehension rather than enlightenment, and so there is a dearth of expressions to describe the latter situation.

Finally one might talk about seeking, 'consolation in solitude', although when Mary Shelley said it she went on to add, "-deep dark deathlike solitude". It seems she had something altogether gloomier in mind than the joy that being amongst nature can bring.

"Retreat" definition: a retirement or a period of retirement meditation, generally in a religious context.

revitalize: to give new life or vigor to M-W

reinvigorate: to give new life or energy to. American Heritage® Dictionary

: to rest and get back your energy and interest in things. Cambridge Dictionary of American Idioms.

seek a new lease on life

new lease on life: an opportunity to an improved quality of life, due to some change in circumstances. Wiktionary

Nirvana. The Wikipedia entry has this:

In the Buddhist context, nirvana refers to the imperturbable stillness of mind after the fires of desire, aversion, and delusion have been finally extinguished.[3] In Hindu philosophy, it is the union with Brahman, the divine ground of existence, and the experience of blissful egolessness.[5]

In Indian religions, the attainment of nirvana is moksha,[note 1] liberation from samsara, the repeating cycle of birth, life and death.[7][8][note 2]

Most of the suggestions offered here work, but they don't really emphasize NATURE. One could "revitalize" oneself with a massage as well as a sojourn on a remote beach.

I think a more accurate term is getting back to Nature...

I felt the urge to get back to Nature.

Unfortunately, that sounds kind of lame somehow (to me, at least).

Here are some other ways of saying something similar...

She sought communion with Mother Earth.

He felt the need to rediscover his primeval roots.

She was consumed with the desire to escape her urban cage.

He wanted to revisit the Garden of Eden.

He wanted to trade civilization for Ecotopia.

I think there's a better term floating around somewhere, but I haven't been able to think of it yet...

EDIT: This isn't the better term I was thinking of, but Gaia is a popular term that describes Earth as a living planet. So one could say something like this:

She wanted to commune with Gaia.

Civilization drives many of us crazy, whether we know it or not, so I suggest

4
Are “Pull away the punch bowl from somebody’s hand” and “Leave punch bawl out there” an established English idiom?
2
What is a word, or phrase, for something that is so obscure that you no longer want to do it?
1
Origin of the phrases “out back” and “out front”?
3
What is the phrase for something which you determine in advance as going to turn out bad?
0
Use of phrase “high experience”
0
Latin phrase for “at the moment” or “immediate”, temporal equivalent for in situ?
1
Concise word or phrase for someone who is good at using knowledge or concepts across disciplines?