How to use the comparison--"Not like...but then" and what does "be less than peas in a pod" mean?

Tommen was a sweet boy. Not like his brother (Joffery), but then Jaime and Tyrion were some what less than peas in a pod themselves.

This sentence is extracted from the Game of Thrones. I don't understand how to use the comparison "Not like... but then...". Could you please teach me?

Does "be less than peas in a pod themselves" mean "be different from each other"?

The two comparisons are for two different brothers and you have to look at one by one.

Tommen was a sweet boy. Not like his brother (Joffery),

Tommen was a sweet boy, but his brother (Joffery) was not a sweet boy (comparison of their characters only).

but then Jaime and Tyrion were some what less than peas in a pod themselves.

You will see what "peas in a pod" means by looking at the below picture. As you noticed in the show, Tyron is a dwarf and his character is completely different from that of his brother. The above sentence means:

They don't look like brothers who were given birth to by the "same" mother as they look different and don't talk and behave in the same way (comparison of their appearances and characters). 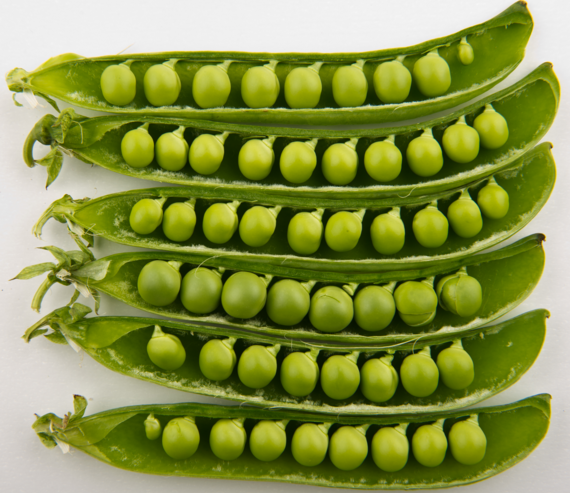 Not the answer you're looking for? Browse other questions tagged meaning comparisons or ask your own question.

6
When should you use "then" and when "than"?
0
A particular usage of 'less seldom'
2
"Like X but a little less Y and a little more Z"
1
Tyrion Lannister Acquits Himself? Guess Again!
0
What does the term "economics of discovery" mean?
0
What is the verb meaning of "wind" in "You wound me"?
3
What are the best words to describe subjects being compared?
7
Why does "I never recognize 90% of the people" mean "I never recognize more than 10% of the people"?