What do you call a glossary accompanied with visuals?

I am trying to create a glossary but I want to incorporate some pictures but I'm pretty convinced that a glossary only contain words.

So what would you call a glossary with images where the images are related to the word being defined.

Stressing that earlier answers offer suggestions ('illustrated glossary' and 'visual glossary') that may more closely fit your needs, as expressed in your question, I'll offer you a third choice:

Species of glossary hybridize readily, so the three types on offer are not always or altogether different:

A pictorial glossary may be considered a subtype of both the illustrated and the visual glossary. The difference is that a pictorial glossary presents an explanation of a term either entirely by means of, or with accompanying, pictures. Broadly speaking this will exclude, for example, graphs and charts, equations, or any other type of illustrative material that is not a picture.

I'd call it an illustrated glossary:

Mosses and Other Bryophytes: An illustrated glossary: 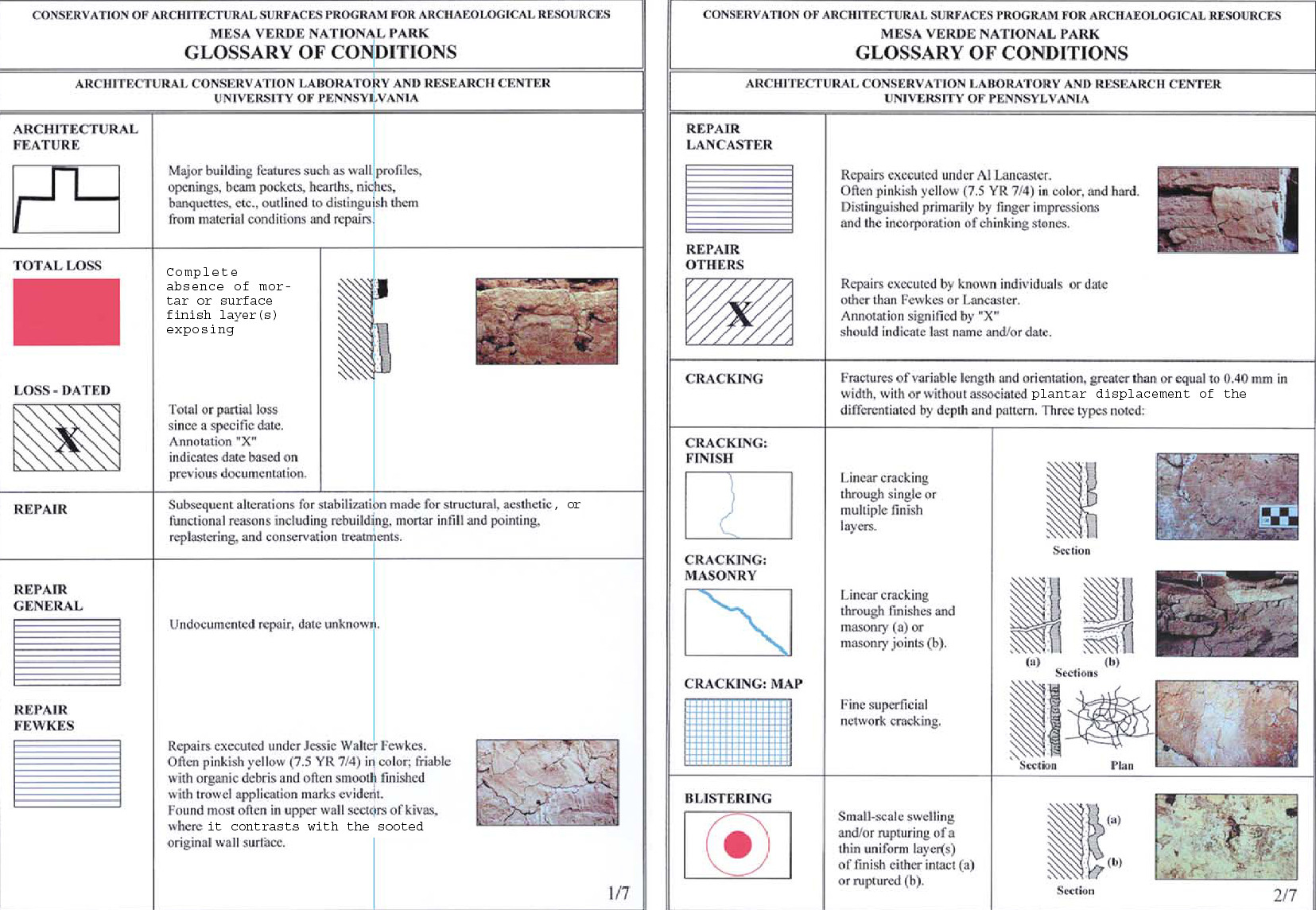