How to describe this text alignment feature with varied font sizes

I see it all the time in Facebook posters and memes where each row of text is of a different sized font, but with the margins justified. There are even animations that use this feature. What is this called?

Sample usage: "How to [my word]" as a google query.

Reason for asking: I am sure that there must be an automated way of doing this feature without a compass and slide rule, and that such a feature should be "googleable".

(The content in these examples happens to be religious as I randomly took the first two examples from my Facebook feed. However, I have seen this feature in political memes and animated infomercials.) 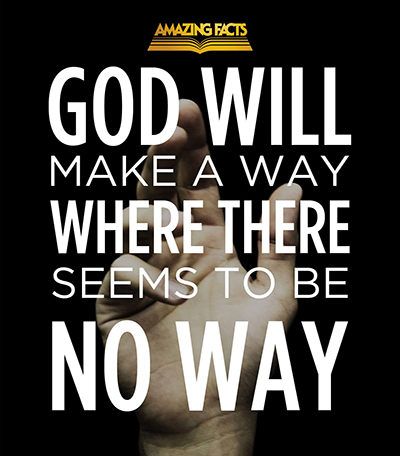 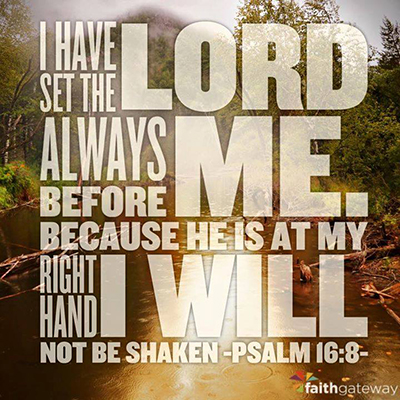 Copyfitting is the process of deciding which typeface, point size, leading (line spacing), and line length are necessary to fit a certain amount of text into a given space. With careful planning, these choices need only be made once, at the beginning of a job.

I don't think there is any word specifically coined to represent 'where each row of text is of a different sized font, but with the margins justified.'

However, I believe that typography would be a suitable word to encompass the meaning of the situation.

Through changing the font sizes or fonts but keeping the margins aligned, you are changing the typography of something.

the style and appearance of printed matter.

• the art or procedure of arranging type or processing data and printing from it.

The text in the poster uses justification.

A common type of text alignment in print media is "justification", where the spaces between words, and, to a lesser extent, between glyphs or letters, are stretched or compressed to align both the left and right ends of each line of text.

Justified alignment—flush left and right—compresses or expands letter and word spacing to fit a given line and can produce awkward hyphenation of words.

(Originally cross-posted with @Ronald, then deleted, now undeleted as @Ronald changed his answer.)

EDIT: If you need a Google query, try "How to justify text".

The process of spacing letters apart to determine the total width of the line is called kerning. In this poster kerning is used to make each line the same width. Try "How to kern".

Here's a link from the HMH Dictionary of the English Language.