I recently ran across an odd phrase—"contest the palm"—and after doing some Google searches found it used by a number of individuals in England during the 1800s but I cannot seem to find it defined anywhere. I am extremely interested in finding its origins if possible.

Here is the text I ran across first:

"At the same time were produced, from the same university, the two great poets, Cowley and Milton, of dissimilar genius, of opposite principles; but concurring in the cultivation of Latin poetry, in which the English, till their works and [Thomas] May's poem appeared, seemed unable to contest the palm with any other of the lettered nations."
. -- The Works of Samuel Johnson, LL.D..: Lives of the Poets (1825)

In biography the French are unrivalled, in autobiography the Germans are equally so. In some species of poetry the Germans contest the palm with us: in mathematical industry, and historical research, they are greatly our superiors;

Searches in Google found these other usages:

However, despite these many usages I can find no explicit reference to the term in any dictionary or encyclopedia, no etymology of any kind, and it seems to have appeared in print first in 1776, and remained in widespread usage for more than a century.

I do wonder if this might be a colloquial phrase that was brought over from a non-English usage (perhaps from French, which was the international language at this point in history) but my French is not sufficient to be able to research this.

Still, it would be nice to find out more about the origins of this phrase.

It appears to refer to palm meaning:

Ngram shows a number of "contest the palm" usages especially in the 19th century. I think is it is an expression which is just to be taken literally.

Ngram the expression "the palm of victory" was popular during the 19th century.

As for its origin, a palm branch as a symbol of victory dates back to the the earlest civilisations: 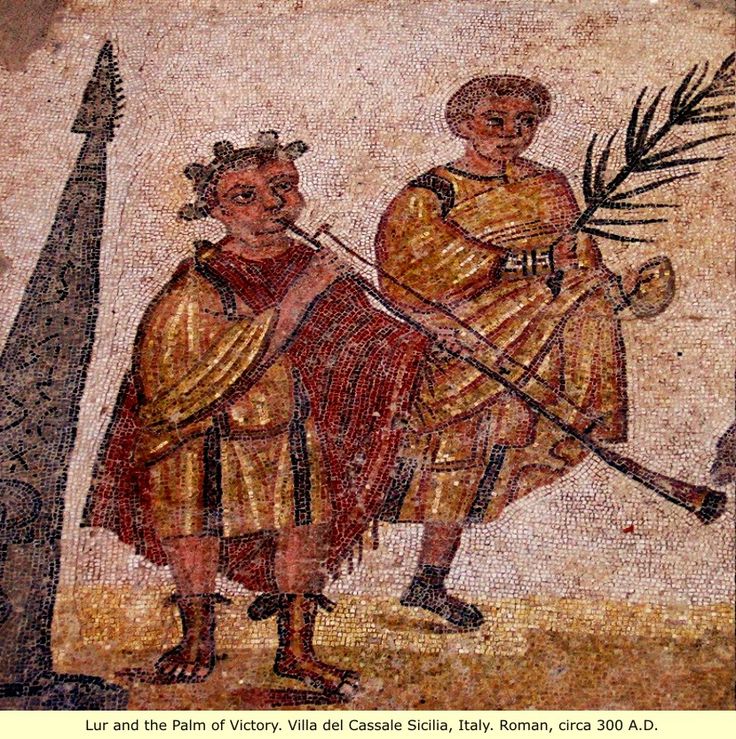 Palm (second entry, meaning 3: see slso 2 and 4); merit or victory. Another way of saying it would be 'to vie for the gold medal'.

Not the answer you're looking for? Browse other questions tagged etymology archaicisms or ask your own question.

7
What is the definition and origin of "imba"?
6
What is the origin and use of "remember me to her/him"?
5
Where is Ogden Nash's "piece of cake"?
6
Possible Italian origin for English expressions "easy peasy" and/or "easy breezy"?
1
What is the meaning of "mark" in this (probably archaic) usage?
2
Origin of the phrase "along for the ride"?
3
A possible Spanish origin for "lunch"
0
Is this archaic usage or a mistake in the gutenberg version?