Looking for a word that describes this “3D Viewport”

I am writing a personal essay in which I model an object in Blender. Several times I reference the view port outlined in red below but I can't seem to find a word that is accessible to non-technical people.

Several people have mentioned this in their feedback.

Can anyone think of a better (less clunky) word that would describe the 3D view port below? 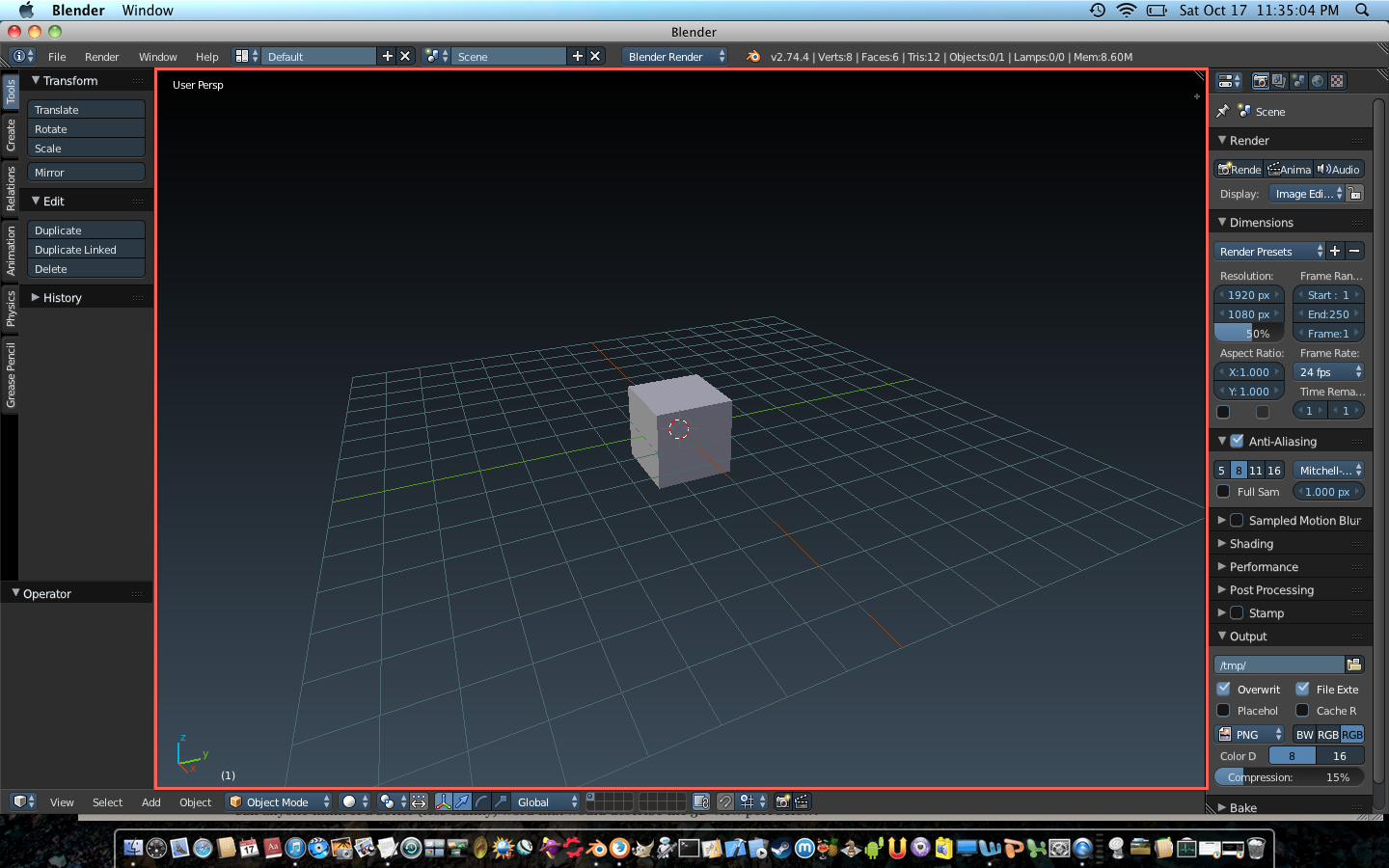 If speaking to a non-technical audience I would simply describe that as "3D space". Because in doing so you are not making up new terminology for a part of the interface that already has a name, nor are you describing it inaccurately.

The 3D Viewport's job is to portray objects in three-dimensional space, so by focusing on the content instead of the part of the interface displaying it you can keep them focused on what's most relevant.

On the other hand, if that part of the interface is a detail that is relevant to the subject matter, will be brought up repeatedly, and may contribute to their understanding of your presentation, then it may be worth simply introducing it: "This part of the screen is called the 3D Viewport".

(Note that "view port" is spelled as one word when used within the context of Blender.)

The Virtual Camera Window (in which the results of your efforts can be viewed and admired). You could explain this in detail in your first paragraph, and then simply keep referring to it in the essay's body.

That would generally be referred to as the camera view.

In some older 3d modeling programs, this was referred to as "Oblique" view because of the slanting angle. It allows you to look at it from off to the side, rather than head on to the top, bottom or specific face.