Can a person be "overly literal"

It's common to say someone is being overly literal if their interpretation of a phrase is too strictly literal either intentionally (nitpickers) or unintentionally (people learning another language).

Person 1: "We were packed into the bus like sardines."

Person 2: "That's not true because sardines are packed horizontally."

You can't be overly literal; either it's literal or it isn't.

This sounds correct, but on brief reflection it seems ludicrous and a supreme example of someone being too literal themselves (the irony!). To say something is "overly literal" is a commonly accepted idiom, but is it a technically correct thing to say? Can a person even be "literal" at all?

Strictly speaking, no. Literal is an absolute term. But the expression 'someone (who) is being overly literal' would usually be understood by the speaker (and a generously condescending literally inclined listener) to mean 'someone who is too often or possibly inappropriately in the context of the observation literal'.

The irony would be that the a person inclined to viewing the world in a purely literal sense would not take offence at the remark because they would be too busy pulling apart it's logical inconsistencies, and referencing this entry from the OED:

c. Of persons: Apt to take literally what is spoken figuratively or with humorous exaggeration or irony; prosaic, matter-of-fact. 1778 F. Burney Evelina (1791) II. xxxvii. 246, ‘I fancy you will find no person..call going about a few places in a morning seeing Bath’. ‘Mayhap, then,’ said the literal Captain, ‘you think we should see it better by going about at midnight?’ 1837 H. Martineau Soc. Amer. III. 78 Their tendency..to something of the literal dulness which Charles Lamb complains of in relation to the Scotch. 1858 O. W. Holmes Aut. Breakf.-t. iii. 20 One man who is a little too literal can spoil the talk of a whole tableful of men of esprit. 1865 M. Arnold Ess. Crit. Pref. 12 The earnest, prosaic, practical, austerely literal future. Comb. a 1849 H. Coleridge Ess. (1851) I. 320 Literal-minded, unimaginative..individuals.

The literalist would note that this is the third interpretation in the OED, and that they would not be faced with the impossibility of understanding themselves as a set of letters or words (the first interpretation in the OED). Indeed the intelligent literalist (perhaps one might use the expression 'adaptive literalist') would accept that what philosophers call, 'The Problem of Knowledge' in the field of Epistemology (which suggests that all of existence is either an approximation or an illusion) dictates that one can only operate in everyday life in terms of 'accepted custom and nature' while taking an attitude now referred to Pyrrhonic Skepticism. Indeed the OED's reputation as the ultimate authoritative source (one it doesn't claim for itself) is always best approached with a healthy dose of skepticism.

I note the suggestion from WS2 that a person with Alzheimer's might through their infirmity understand some things in a literal sense that were intended to be understood figuratively. This might be true, but it would be a more generally understood, and more generally evident, quality in a person on the spectrum of Autism Disorders. One should always bear in mind that a person who primarily or preferentially (as opposed to exclusively) understands the world in literal terms is not necessarily incapable of understanding that others do not, or do not intend to do so in their remarks, and accommodating the inexactitude of others in normal human interactions.

I think perhaps it would be best to bring these remarks towards a conclusion with these two images, which together, according to the pundits, equate to an extra two thousand words which you will be spared thereby from reading... 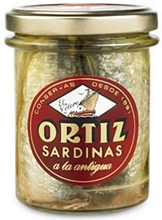 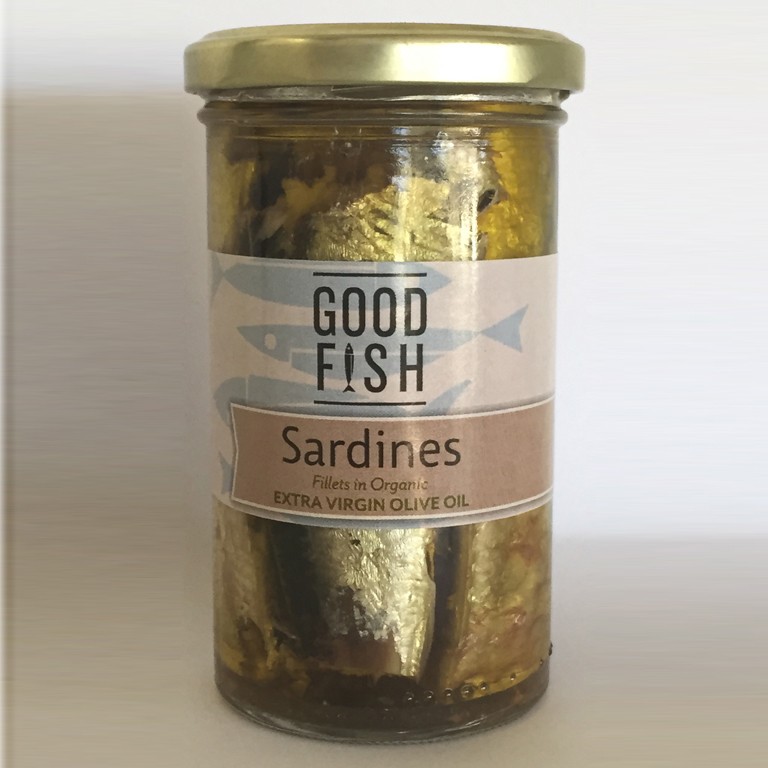 No, sardines are not always packed (and conventionally presented) horizontally. May I say in conclusion, despite the confusion engendered by, and (may I say respectfully) incorporated in your question, it is on balance a very good question and one I take pleasure in responding to.

Not the answer you're looking for? Browse other questions tagged phrases expressions adjectives usage gradability or ask your own question.

2
"overly confident" vs "over confident"
1
Can "very" be combined with "non-"?
5
Confusion about "on behalf of"
4
Word for a person who is overly demanding of artists
0
Can a person be 'in perpetual motion'?
0
What does the word "literal" or "actual" mean as in a literal or actual something?
0
Can a person be described as 'oriented'?