Automatically advance to the next step

I am writing a software that helps a user to perform one step after another. You can think of it like doing a tutorial. At the moment, each successful step needs to be confirmed by the user after it has been done.

I'd like to provide an option so that the tutorial automatically continues with the next step, when the current step is done.

Is there a nice short single word that would describe such an option?

I thought of auto-advance, but I'm not even sure that's a real English word. Also fast-forward doesn't seem to be really correct here, because it's still at the speed of the user (real time so to say).

My native language is German, and to be honest, I don't even know a suitable word there, so I can't look it up in a dictionary.

The user would press a skip button to auto pass the tutorial. Per Merriam Webster:

skip: to pass over or omit an interval, item, or step 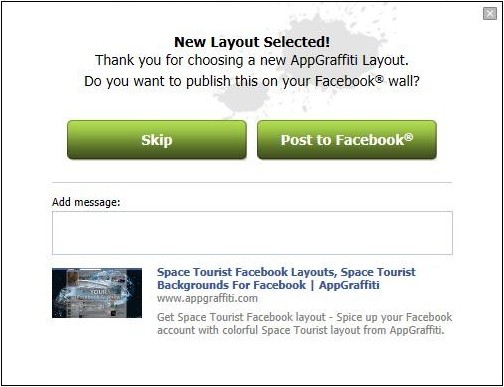 a skip button is used to skip the option of adding a message to facebook.

The comments mentioned that auto-advance is a valid English word, so we are using it.

1
Word for next step in homologous series
0
What would the next step in an approval process be after "formally"
0
Word or phrase to describe increasing periods between attempting the same operation
3
Device that emits pleasant odor automatically
5
Word for going through the motions / doing something because you are supposed to
0
Word for whether something is local or remote
0
Next Meeting vs. the NEXT Meeting
7
Is there a better word or idiom describing someone who is stuck in the past?
3
Are there any pairs of English words that are cognate to each other yet have opposite meanings?
0
Is there a variant of "suspicious" that unambiguously indicates the subject as the actor?