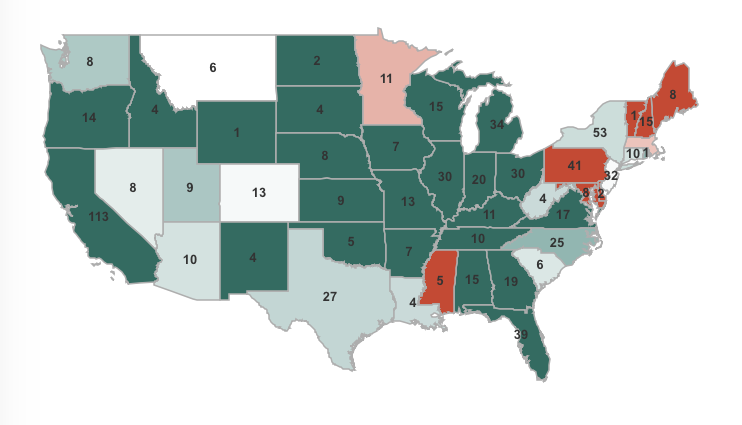 3
Is "He told me not to argue but just agree." grammatically correct?
7
If the rule is "such (a) + adj. + noun", why is "such fun" correct?
2
Full stop after why
0
Would "What he did, he started these buisiness" be correct?
1
"I have no [...] anymore" - is it grammatically correct or not?
7
Why Does the Format "_____ Is" When Asking a Question Sound Correct in Some Situations, but Not in Others