Function of Numbers in a Sentence

A question was recently posed about the sentence

The question was, "Is this grammatical?"

It seems opinions vary on how to handle this sentence. I feel that 51,000 is an adjective describing people and so "looks" should be "look" as in "This is what 51,000 people look like."

These are my questions:

1) What function does 51,000 serve in the sentence? 2) How are numbers treated in general when they appear before nouns? I ask because I have heard people say "Here's 30 Dollars." Should it be "is" or "are?" Seems like people are referring to "30" and not "Dollars." 3) What function does "look" play in the above sentence? 4) Also, it seems that because 51,000 is written as a number (instead of fifty one thousand) people are treating it like a group whereas if it were written, I think it would be harder to do that. Does writing it as a number or as words change things? 5) Also, if the sentence were "Here is what 51,000 people looks like." would the word "here" change the sentence and how we parse the it?

Purple people are here or People here are purple

but you can only say

Because that's a single amount, no matter the denomination of the bills.

you mean that it's a small crowd. If you say

you mean that either they are all midgets or they are being viewed from afar. 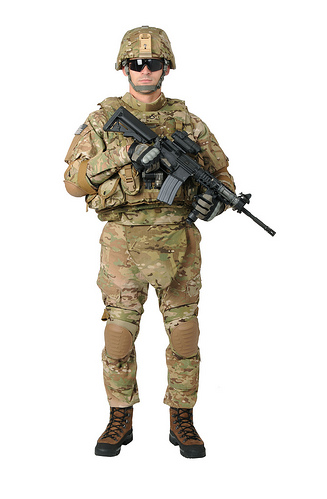 This says that this picture shows what [a crowd of] 51,000 people looks like. Individually they all look different.