What does “There’s a few trees in here that it’s just kind of a ‘Where’s Waldo?’ if something happens.” mean?

According to the paper, the mushroom-shaped pine tree with the trunk in a foot and half in diameter survived the blast of an atomic bomb, dropped over Hiroshima on August. 6, 1945, less than two miles away from the hypocenter.

The tree which was owned by a bonsai master, Masaru Yamaki then, was placed against a wall at the time of bomb dropping, which shielded it from the blast. It was donated by Yamaki as a part of a 53-specimen gift to the United States for its 1976 bicentennial.

The job to ensure the continued survival of such an important piece of the collection falls onto the shoulders of Jack Sustic, the curator of the Bonsai and Penjing Museum since 2002.

He says: “One of the things that makes it so special is, if you imagine, somebody has attended to that tree every day since 1625. I always like to say bonsai is like a verb. It’s not a noun; it’s doing.”

He joked that tending to a centuries old tree every day can be enough pressure to keep him up at night. Unlike other museum pieces, there is no recourse when a plant dies.

“I have a packed suitcase at home,” he said. “There’s a few trees in here that it’s just kind of a ‘Where’s Waldo?’ if something happens.”

After a long story, here comes my question. What does ‘Where’s Waldo?’ here mean?

Does it mean “Who is blamed for, responsible for, or stupid enough to have withered 360 years-old bonsai? Does the curator need to keep a packed suitcase at home for runaway in case of being accused of letting the bonsai die? Could you paraphrase it in plainer words?

I know somebody has asked the definition of 'Where's Waldo' on this site. But I'm venturing to ask the specific 'nuance' of this phrase in connection with this particular episode.

'In training since 1625': title on placard in front of bonsai 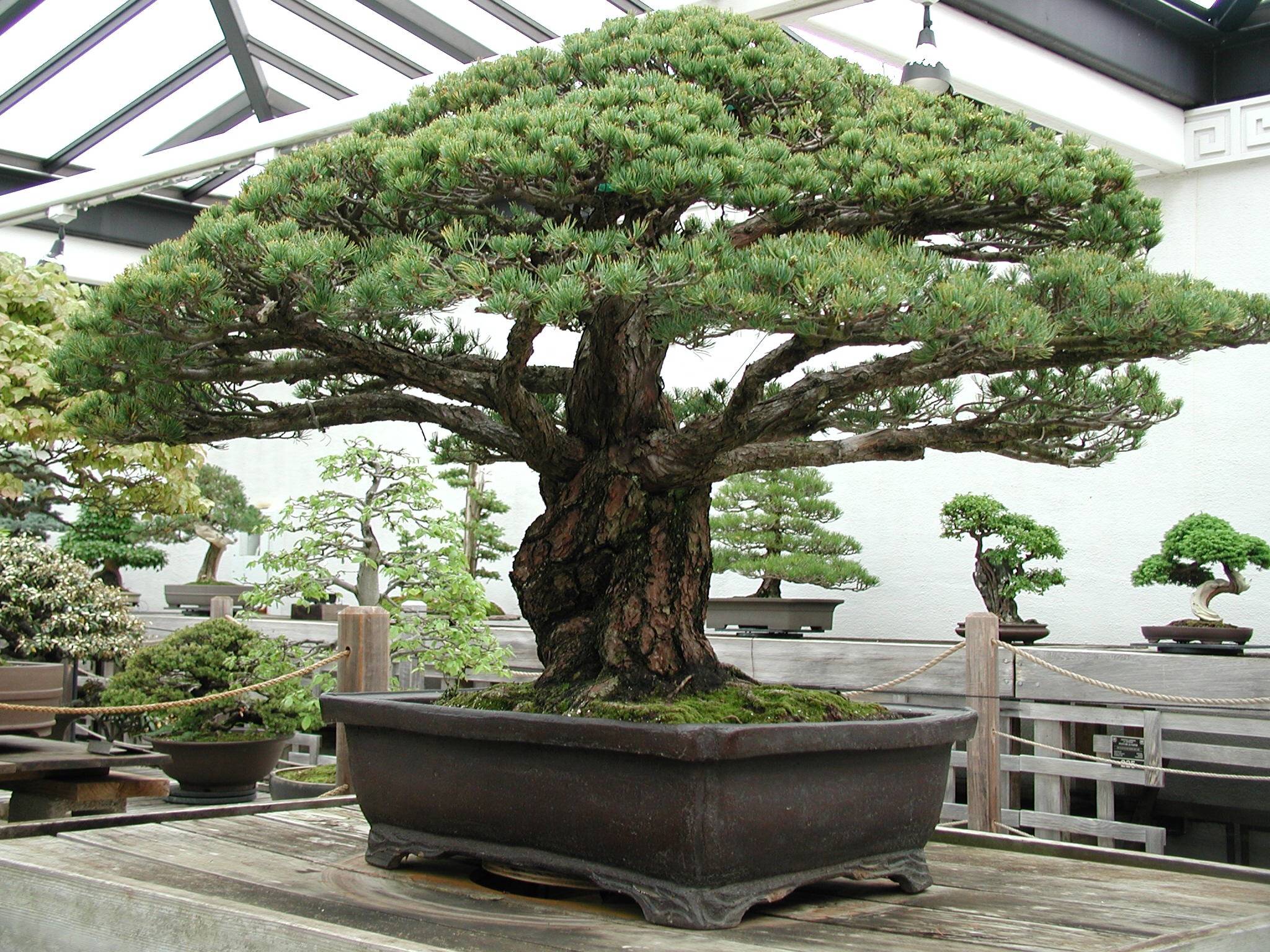 He is saying that some trees are so precious, that if he allowed them to die he would be in so much trouble that he'd run away and hide himself so well, it would be like playing "Where's Waldo?" trying to find him.

"Where's Waldo?" (or "Where's Wally?") is a book where the reader is asked to find that character hidden in a number of very elaborately drawn scenes.

The question comes down to this: What does the following paragraph mean?

“I have a packed suitcase at home,” he said. “There’s a few trees in here [the Arboretum’s National Bonsai and Penjing Museum] that it’s just kind of a ‘Where’s Waldo?’ if something happens.”

Here is how I would reword the quotation to make it clearer what the thrust of the remark is:

“A few of the trees here in the Arboretum’s National Bonsai and Penjing Museum are so precious that my career would be ruined if something bad happened to one of them. So I keep a suitcase at home, packed and ready to go; and if the worst happens to one of the special trees, I will vanish without a trace before anyone can hold me accountable.”

The second sentence of Jack Sustic's actual quotation is intended as a kind of gallows-humor joke: If the precious bonsai dies under his supervision, Sustic will run away without a trace, leaving everyone to wonder "Where's Jack?" just as children presented with a Where's Waldo book are presumed to ask "Where's Waldo?"

I don't think the "Where's Waldo?" remark goes any deeper than that. It certainly isn't intended to suggest that Sustic will simply blend in with a bunch of similarly attired people at the National Arboretum and be difficult to pick out of the crowd, or that the dead bonsai will be difficult to spot in a place that has so many (live) trees. Bear in mind that the "Where's Waldo?" allusion arises in the context of an extemporaneous quotation. It may be that, on the spur of the moment, Jack Sustic didn't select a very apt metaphor to associate with his imaginary escape plan.