What is the English for the Swedish word 'snippa'?

Little boys have a word for theirs. Now Swedish girls do too....

It begins: I only ever speak English to our three-year-old daughter, and my wife only speaks Swedish to her. The one exception is the word snippa. It’s Swedish for a girl’s genitals, the female equivalent of snopp, meaning “willy”, and I can’t find an English word that does the job.

What is the equivalent English word?

I think the first thing to say is that an answer to this question will be influenced by geographical location.

US and UK English culture for example are often different with regard to this type of nomenclature as are different areas and subcultures within those countries.

I made a google search for polite words for vagina and found this British discussion that may be of interest. Clearly no-one has yet come up with a definitive answer.

'noonie' is one that I have heard.

is sometimes used as a euphemism for a girl's genitals.

'Honolulu penny', a reference to a particular British coinage of the 1800's whose picture could be interpreted lewdly, 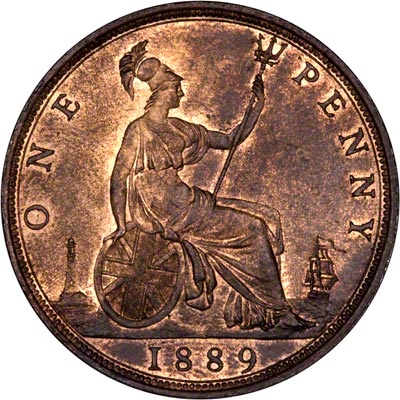 is a similar sounding term; it is unclear which came first, Honolulu shortened to lulu or lulu hidden within or rhyming with existing term 'Honoulu'.

'lulu' or 'loo loo' seem to have many other current slang uses and may well be out of date. But phonetically it sounds like many other childish euphemisms.

Now in America this means butt but in other regions fanny is a synonym. One I have heard in America quite a bit has been vajayjay. Also kitty, flower, and peach.

16
Is it true that "tuppence" refers to a woman's vagina in British English slang? If so, why?