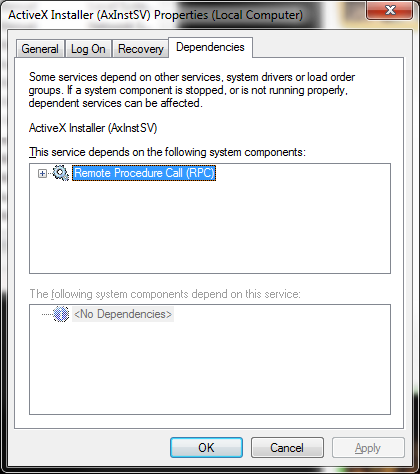 I very much like requisite as a noun meaning "something that is necessary for a particular purpose". (As suggested by @Ben.) To my ear it doesn't sound that odd.

It also works as an adjective meaning "necessary for a particular purpose," as in requisite object, requisite module, or requisite package as the context demands.

3
If "X is a dependency of Y" then "Y is a ??? of X"
14
Word for opposite of *prerequisite*? Something that is possible because of another thing?
9
What's the counterpart of the adjective 'pending'
5
"Employee" is to "employer" as "dependent" is to what?
5
Inverse of dependency
6
Something like antonym for "dependent"

14
Verb meaning "to robust"
2
Single word for undo / redo capability
3
What is the word for something that is based on a prototype?
2
Single word for expressing "those which I am dependent on"
1
“recommends” is to “recommendation”, as “depends” is to what?
10
Adjective for "must not be present"
32
Word for the opposite of a feature in software development. An unwanted feature
0
What is “software-intensive industry” in software engineering and business?
3
What is the correct term for all the forms and derivatives of a root word?