Is the word "palaver" in common use anywhere in the English-speaking world?

word-usage vocabulary history
Share
Improve this question
edited May 30, 2015 at 13:20 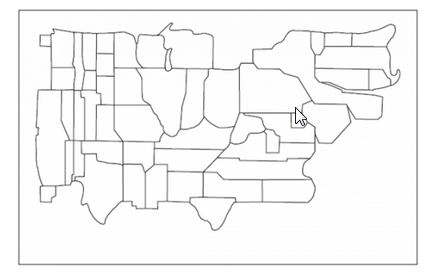 In Southern Nigeria, the word 'palaver' is used quite often; although with a very distinct Nigerian pronunciation and in the context of local colloquialisms.

In Nigeria (where many old english words float around as vestiges from the former British Empire), 'palaver' means an argument or a situational problem. It is often used in phrases such as, "what's all the palaver?" or "no palaver," meaning "what's all the commotion?" or "no problem" respectively.

Ex. (a) "I heard you two shouting and hurling insults at each other all the way from the corridor. What's all the palaver?"

Ex. (b) "Have you spoken to Tunde about the spreadsheets? You haven't? No palaver, he'll be here soon and you can talk to him then."

5
Are there any cases of a word that originated in English replacing another word in English in common usage?
57
Why use the word "copy" in "do you copy that"?
6
Does the word "gentleman" retain the distinction "of leisurely lifestyle" anywhere in British English?
3
Is "prepper" a word that an average English speaking person understands?
2
Is it common to use MRT to refer to subways all around the world?
11
Is the term "KTV" in use in any English-speaking country?
3
Word for speaking over others
7
Is there a word for when fictional media makes non-English speaking characters from the past speak in an old-timey English dialect?