How does an animal sit on their haunches?

This should be a relatively simple question—one that I cannot seem to find anywhere.

"Charlie sat up on his haunches and tilted his head in confusion at the strange command."

"Charlie sat down on his haunches and tilted his head in confusion at the strange command."

Which one makes more sense? Or is it a universal term?

usage confusables
Share
Improve this question
asked May 20 '15 at 17:41

Not having a dog with me to experiment with, I would guess that the anatomical position is identical, but that the preposition reflects the direction of movement. He would sit down on his haunches from a standing position, but sit up on them from a lying position.

Either way, it results in 'sitting on his haunches': 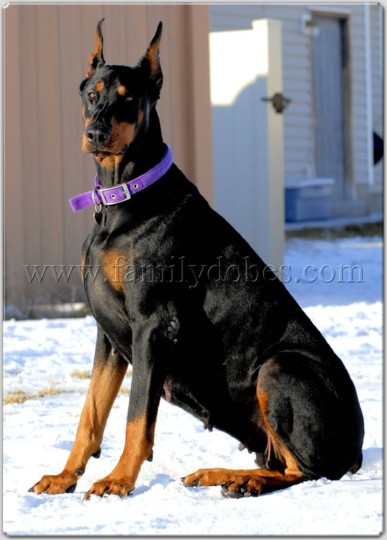 The big blackie then dropped to all fours and turned to walk away, but changing his mind in midstride, he swung his head about to sit down on his haunches so he could stare at me some more.

The animal sits, and it is on its haunches.

So, as the other answers suggest, whether it sits up or sits down is irrelevant to whether it is sitting on its haunches.

Not the answer you're looking for? Browse other questions tagged usage confusables or ask your own question.

2
Dependent clause after pronoun
8
Is there any difference between "I'm sat" and "I'm sitting"?
3
to water (to give an animal water to drink)
3
If craven means "contemptibly lacking in courage," what do "craven desires" and "craven idols" mean?