Can you please anybody give an example for right usage of veranda. I go through Google and Wikipedia, its not mentioned as proper in Usage

"He placed the chair, facing out from the veranda," would be an example of its correct usage.

It is just a noun (more generally used as a count noun that requires an article) used to describe a section - usually roofed - connected to the front of the house. Also, porch may sometimes be used in its stead. 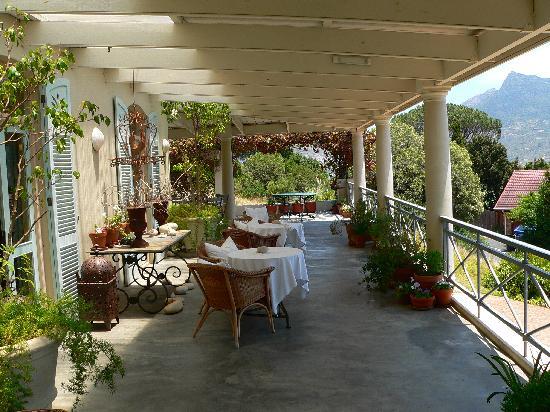 3
What does “Seeing right through them” exactly mean?
14
What website will give me the frequency of a word in the English language?
0
Is there a specific group of words that I can look for before/after "its/it's" to determine proper/improper usage?
6
Geographical Usage of "Mate"
4
Usage of "indisposed"
0
assurable/assured usage
1
The usage of 'does'