Is there a term or phrase to describe the phenomenon in English where sometimes a statement is qualified with an adverb, which normally would make the claim stronger but native English speakers tend to use it to weaken the claim.

For example "I'm sure my boss won't mind me coming into work late today" (even though speaker in actuality has very little reason to assume his boss would be alright with his lateness).

Another one would be "If we keep heading straight we must be able to find a restaurant sooner or latter" (assuming the person won't traverse the circumference of the Earth, there is not reason they must run into a restaurant).

I thought of this question when reading an answer to what is meant by clean desk policy; "Clean desks policies are quite literal." (in my interpretation "clean desk policy" is not at all literal).

"Sure" is sometimes (colloquially) used sarcastically, intonation is important here: "suuuure you did." As pointed out by @curiousdannii,

"sure has the same sense, but when used sarcastically is spoken in what would strictly be considered a lie."

See this video for an explanation of the different colloquial interpretations of "sure."

The case of the clean desk policy is very interesting

"Clean desks policies are quite literal" 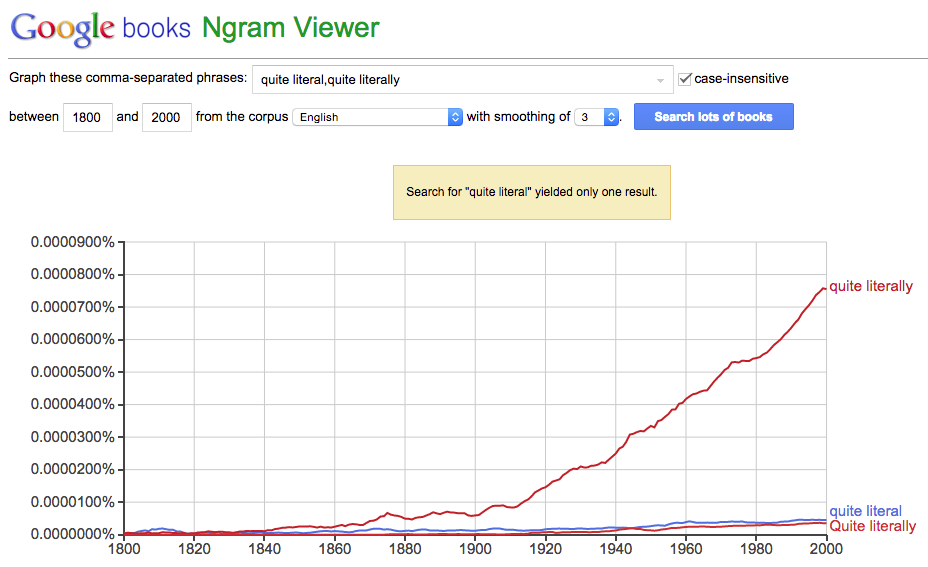 For purposes of this discussion I'll rephrase it to

"Clean desks policies are to be interpreted quite literally"

What's interesting is that both "quite" and "literally" are considered contronyms (words with contradictory meanings).

So the word you are looking for is

A word with two opposite meanings, e.g., sanction (which can mean both ‘a penalty for disobeying a law’ and ‘official permission or approval for an action’).
ODO

The coexistence of two opposite meanings in a word is called

Sanction: “approve” and “punish.” Why do such antithetical meanings coexist in this word? Sanction has always referred to law (that is, encouragement to do something) and a penalty for breaking it, though the first sense is of course primary (sanctify is a cognate of saint, from Latin sanctus). In the twentieth century, sanction “punitive measure” became so common that when today we read about sanctions, we think only about actions undertaken to enforce international rules. However, the verb in its positive meaning has survived. The coexistence of two opposite meanings in a word is called enantiosemy, and the examples are rather numerous.
Oxford University Press's Academic Insights for the Thinking World

Other contronyms are a form of polysemy, but where a single word acquires different and ultimately opposite senses. For instance quite, which meant "clear" or "free" in Middle English, can mean "slightly" (quite nice) or "completely" (quite beautiful).
Wikipedia

There's even a book entitled, quite literally, "Quite Literally: Problem Words and How to Use Them"

literally features in all style and usage guides. Don’t use it when you don’t mean it, they say. ‘He literally exploded with anger’ is absurd. But do use it if you need to make clear that a stale metaphor is, for once, an accurate statement. ‘He literally died laughing’ could be true…

Others seem to think that by putting ‘almost’ in front of ‘literally’ they can make it work:

The people of the rebuilt Oradour lived, almost literally, within this history. (Adam Nossiter)

But how can something be ‘almost literally’ true? Either it is true or it isn’t…

Lee Westwood has backed himself to win the Sun City Golf Challenge after an abysmal year by his standards. Quite literally, in fact. The Workshop player put a sizeable wager on himself.

In Sicily one Vittorio Greco has gone to his grave. Quite literally, in fact. Vittorio was checking progress on a family tomb when he slipped, struck and died on the spot.

So we have quite literally four possible meanings

Four meanings of "quite literally?" Am I sure? Suuuuure I am.
Wikipedia: Tongue-in-cheek

Not the answer you're looking for? Browse other questions tagged meaning single-word-requests word-usage idioms or ask your own question.

7
Does “carnival barker” mean the opposite of “barker”?
4
When are the phrases “in motion” and “in movement” used?
1
Usage of the word “implies” when sure of a result
4
Why is “now and then” used to mean the opposite of its logical meaning?
1
Meaning when say something is like laguna beach