Etymology of "Spaghetti and gravy" 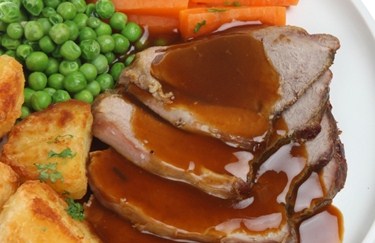 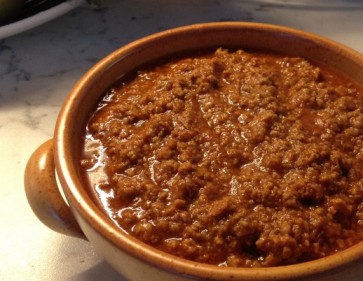 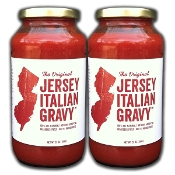